After hearing the news of my GrandDaddy passing, the sisters and I loaded up the car with the two girls and headed to Alabama. Yes we are crazy but it's easier on dads this way.
Lucy and Emma playing with their second cousins Samuel and Maggie. 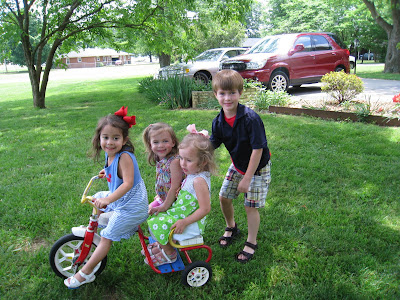 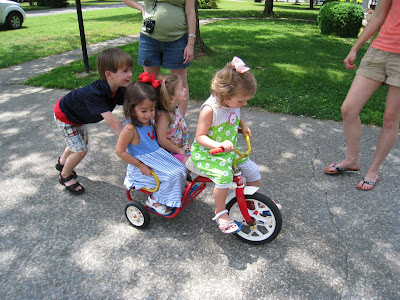 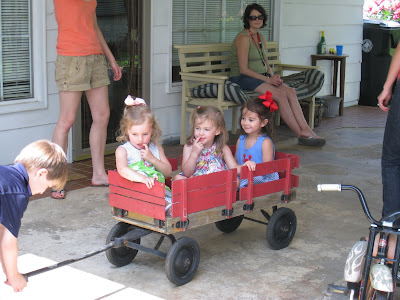 That Tuesday we attended the funeral. I just wanted to show a few pictures of his headstone. It was really pretty.
It says Bullington, Thomas Dave, Margaret Gey and in the center it has their wedding date and below that it says "The Love of my Life." Very true. They have been married 66 years. I thought it was funny they already had a headstone and Dad says they've had it for 20 years... they are planners. 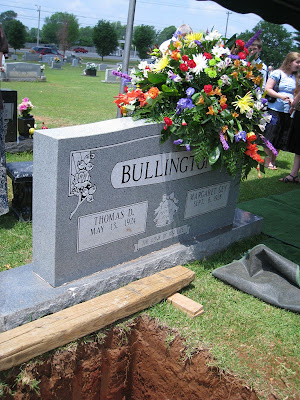 My cousin Shirl and her husband Tracy. 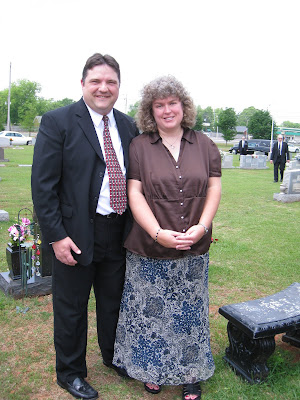 My parents and Emily. 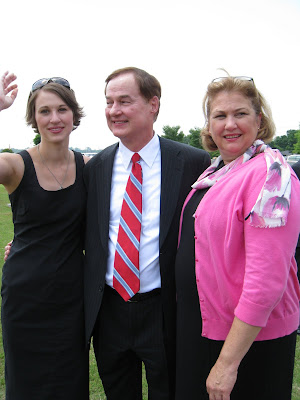 My parent's, Emily and Me. 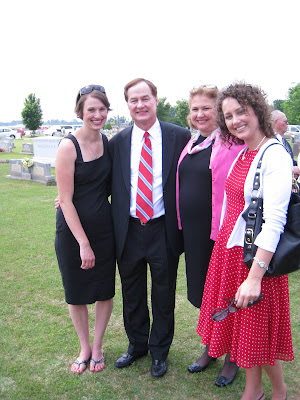 On the back of their headstone it had the names of their children on it. 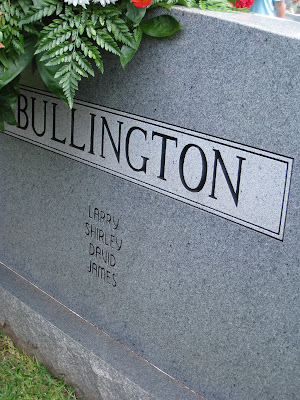 My parents with Dads sister Shirley. 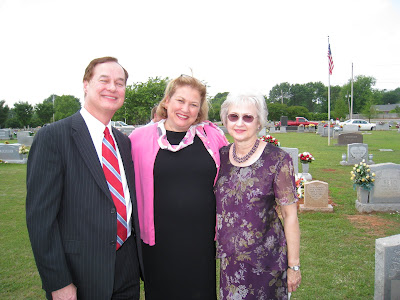 Laura with my grandmother. 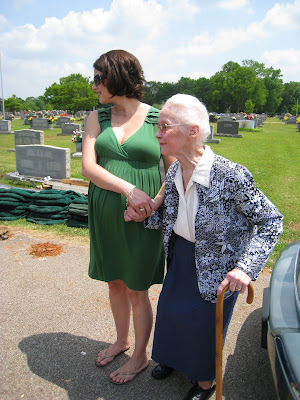 Back at the house the kids played some more with Lily. 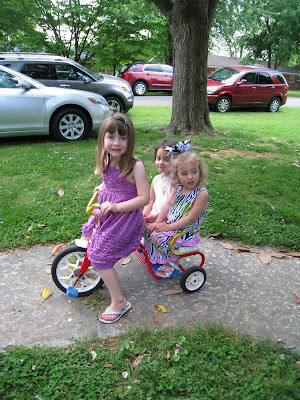 Manna and Lucy. Lucy is a Manna's girl. 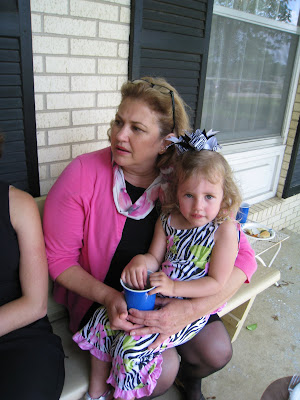 Emma Grace and her Mama. Emma Grace is a mama's girl too. 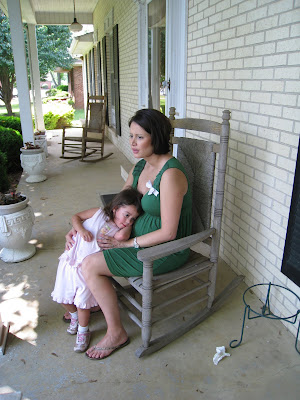