While we were in Atlanta we visited the Coca-Cola museum. Lucy really liked the museum especially the robots and the tasting room.

Henry and G-daddy. This wasn't from the museum day but I thought it was a sweet picture. 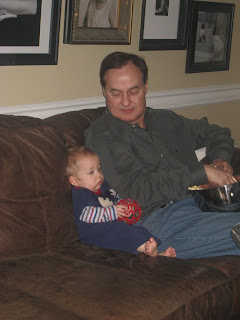 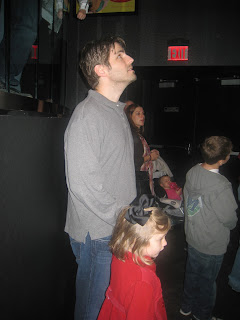 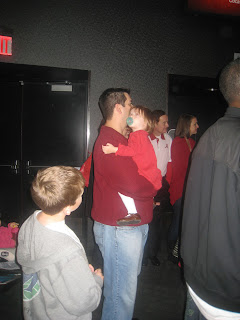 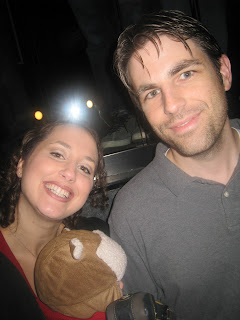 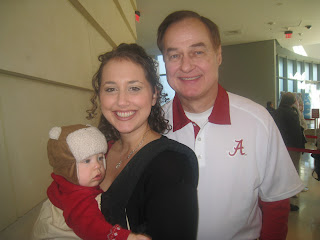 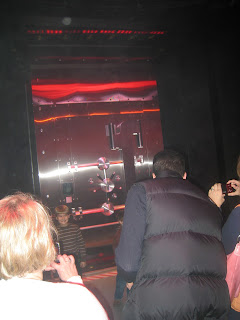 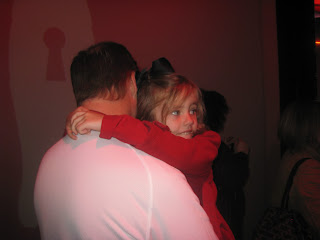 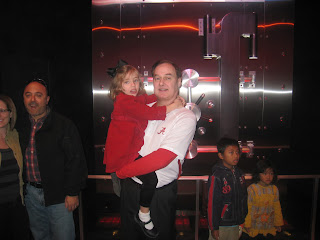 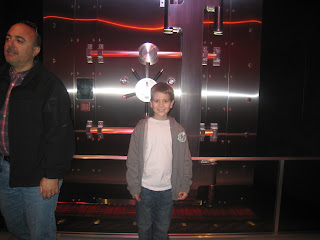 See the line on the ground. 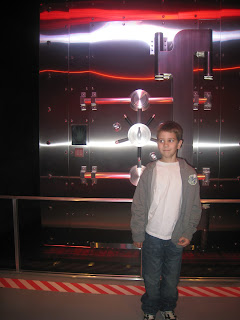 Two out of Four looking is pretty good. 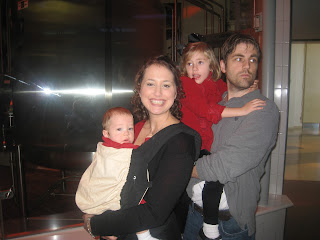 I think I was reading or we were caroling. 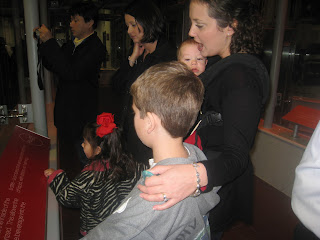 The tasting room. Lucy does not drink carbonated drinks. She does not drink anything with caffeine. But sometimes she sneaks a sip of her dads Diet Dr. Pepper but that is it. So she thought it was totally awesome that we would let her taste different cokes. There were probably 60 different flavors from all around the world! She probably tasted 30 of them but her favorite was when she tasted the original Coca-Cola! 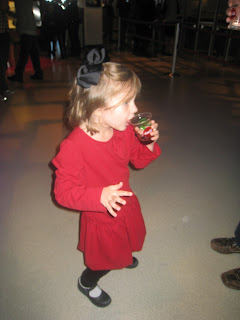 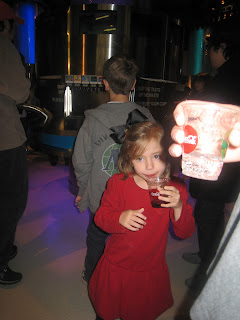 A little drunk off coke! 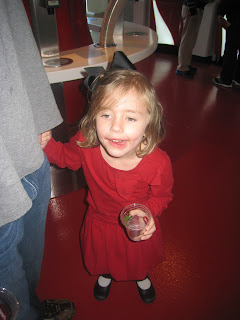 What a fun trip! Love seeing all of the pictures.

mary.e.bost@gmail.com
Shop more of my closet on Poshmark