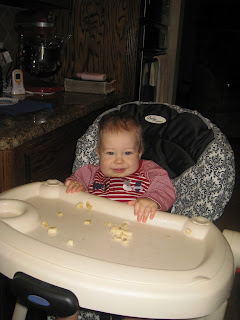 I use to feel bad for my kids for being 4 years apart in age. I was afraid they would never play with each other. Well they love each other and they may go through times where they don't but I think in the long run they will be best buddies. 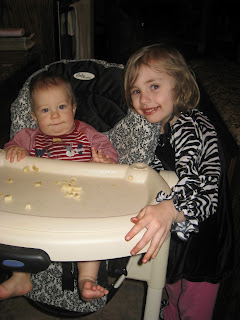 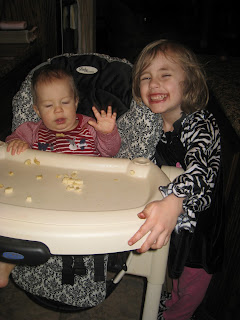 But while some kids closer in age will be playing together my oldest is feeding her brother. 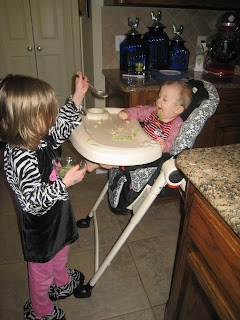 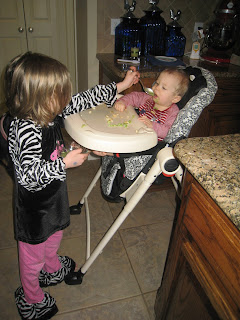