We arrived a little later than the day before and it wasn't crowded at all. We hopped on a tram and were on our way. 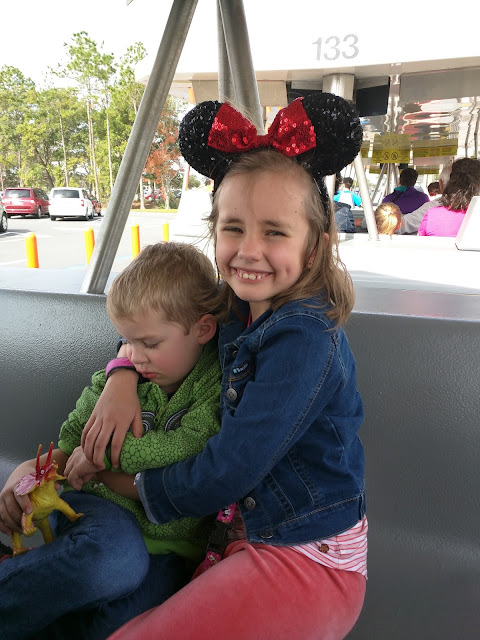 We had fast passes for the tomorrowland speedway. We divided up into our groups. 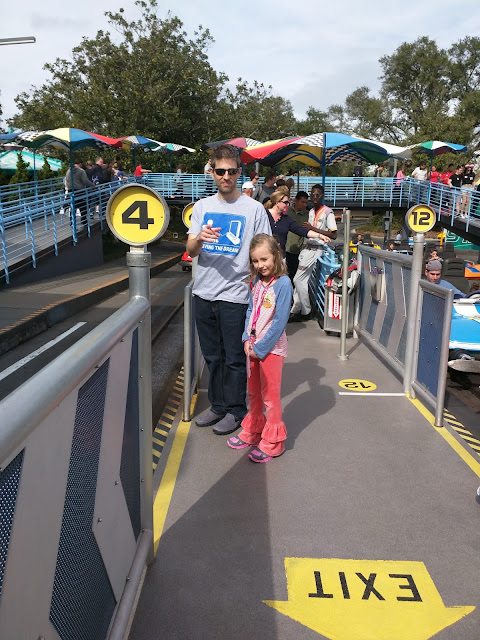 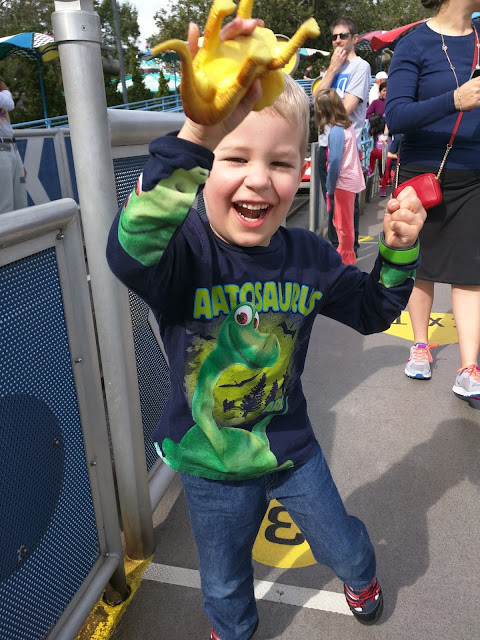 And Henry turned out to be a really good driver. 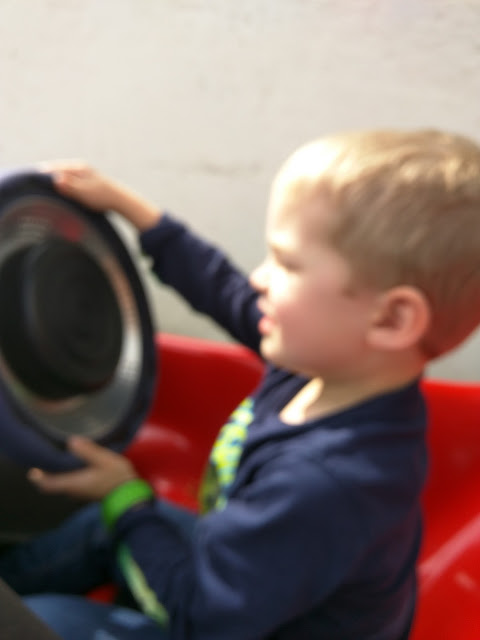 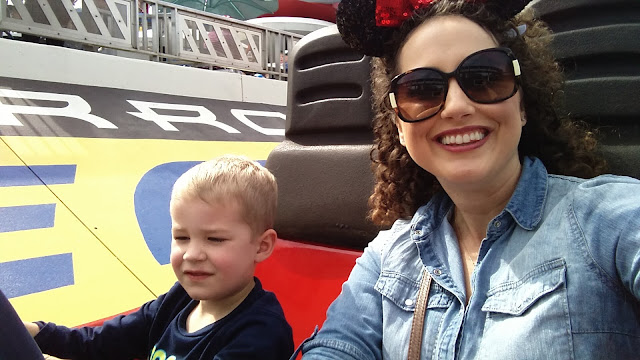 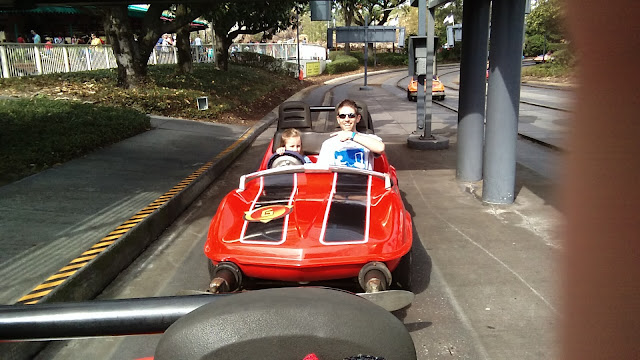 Jonathan and Henry rode SpaceMountain. Not one of my best parenting moves but He eventually said it was fun. 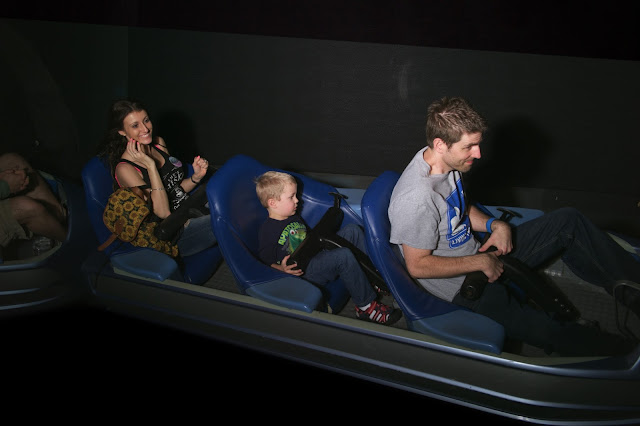 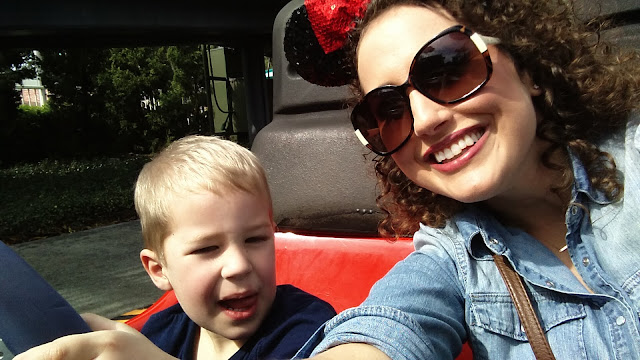 We spent the morning in Tomorrowland and the afternoon in Adventureland.

By the time we arrived to Adventureland Henry was out. We sat and waited while Jonathan and Lucy were on the Jungle Cruise. I worked on my selfie game. 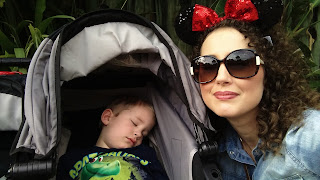 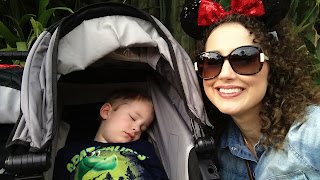 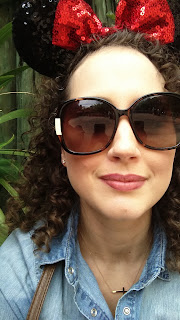 Lucy and I explored the Swiss Family Robinson Tree House. We loved that movie and it was fun for her to see and explore. 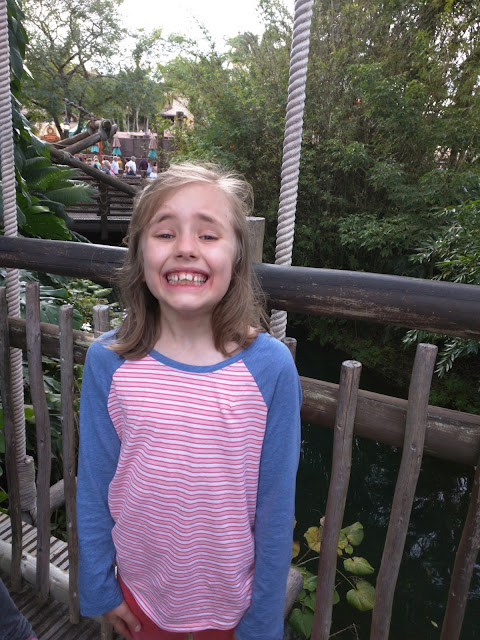 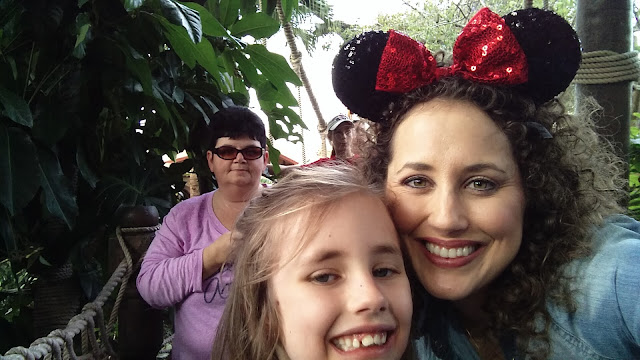 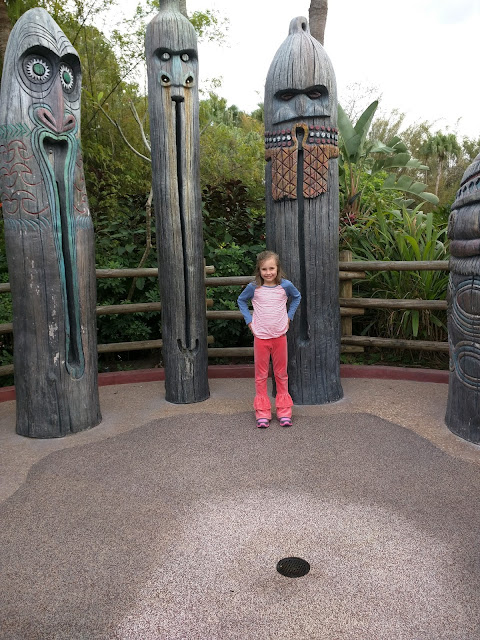 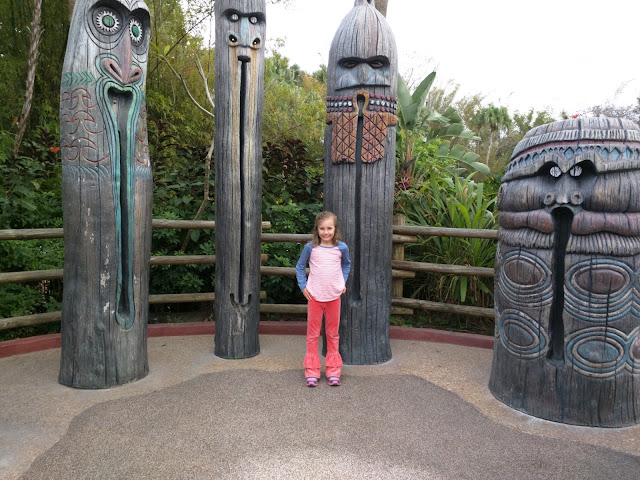 We also ate a dole whip float. This was our first dole whip experience and I would say I would do it again!

We finished up all of our fast passes and decided to do the haunted mansion and It's a small world to end the day. 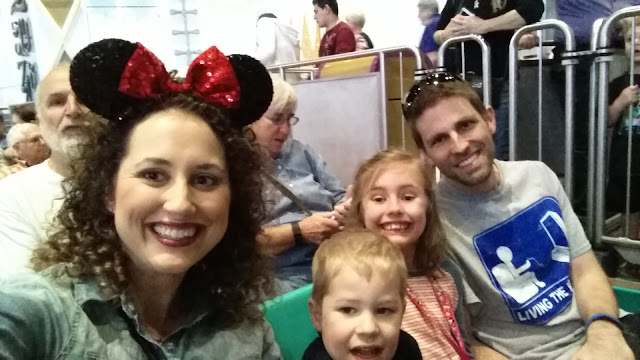 The kids were tired by the time we were done! 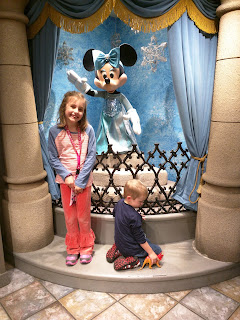 Henry's headed to the van.. 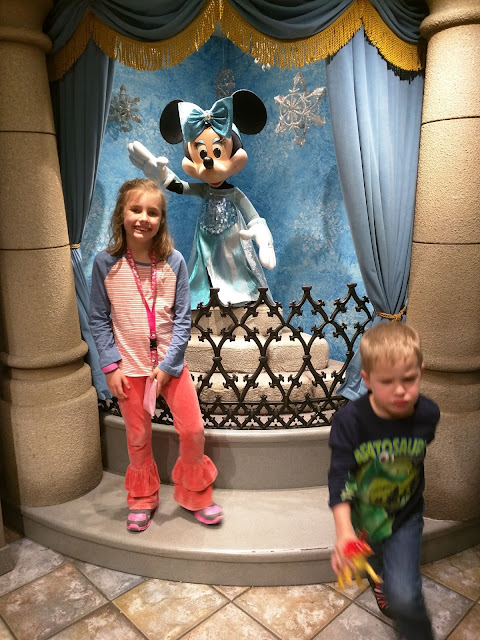 Since we watched the fireworks the night before we decided to leave before everyone else. 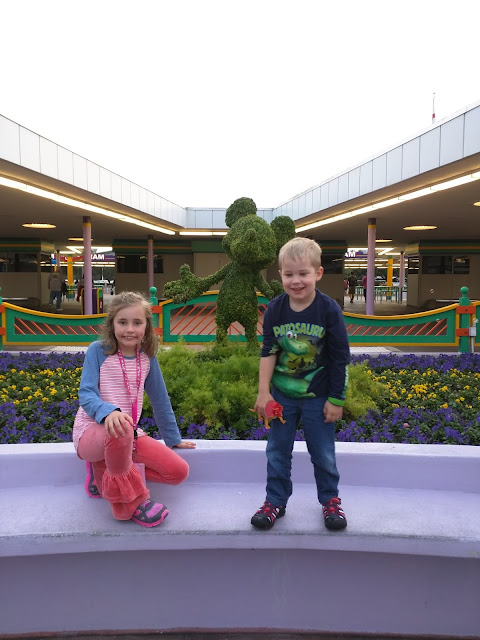 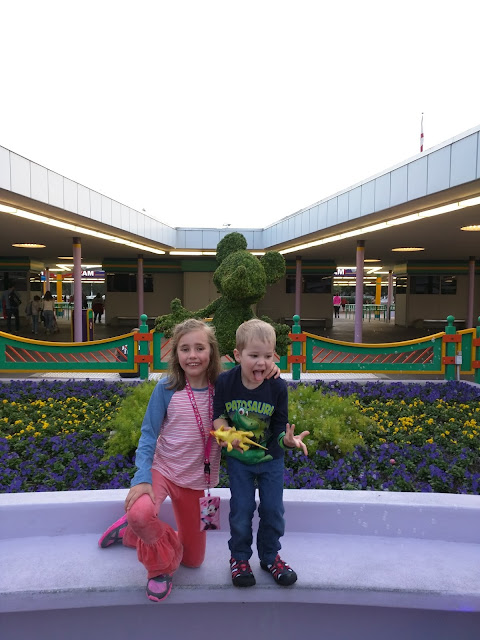 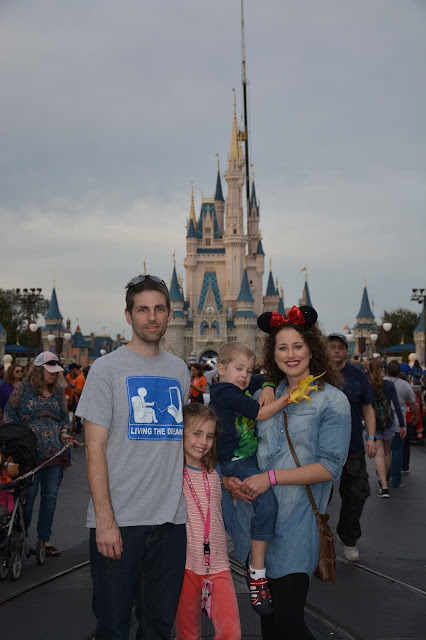 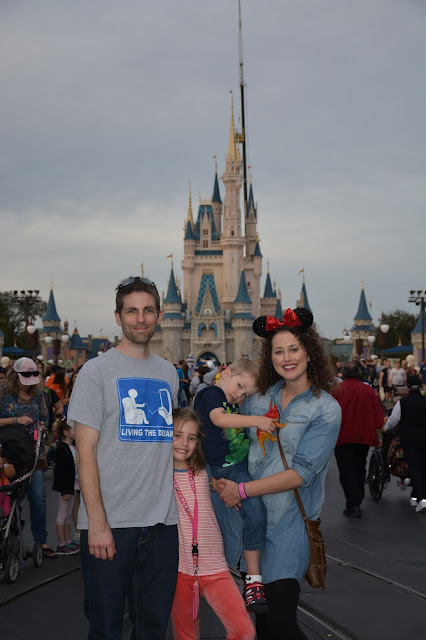