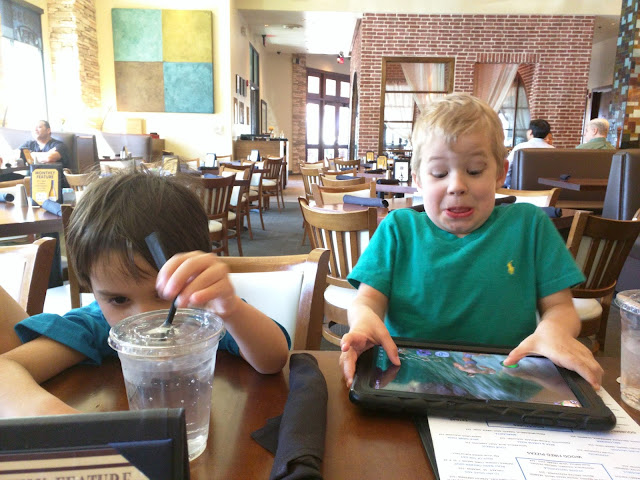 I tucked Henry into bed and he asked me to plant a garden on his back. So I did. His back garden had all sorts of vegetables and rows of fruit. He then asked if he could plant a garden on my back. I'm not one to turn down a back rub. My garden included an oreo tree, a poptart bush, popsicles, and a row of cookie cake. This little boy really misses the junk food!

Jonathan and I got to laughing the other night that when Henry goes to college we don't have to worry about the usual rebelling: sex, drugs and rock and roll. Henry is going to call us and ask for more money because he spent it all on pop-tarts and Slurpees. 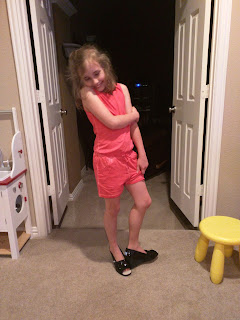 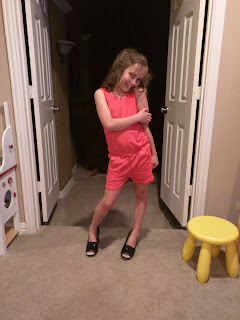 Lucy came home from school and ran straight to my closet and then straight upstairs. I followed her so we could practice spelling words. I was surprised to see her in my shoes. I asked what she was doing and she said, "Mom, these are my spelling shoes, and these are my math shoes." I think it's her equivalent  putting on her thinking cap. 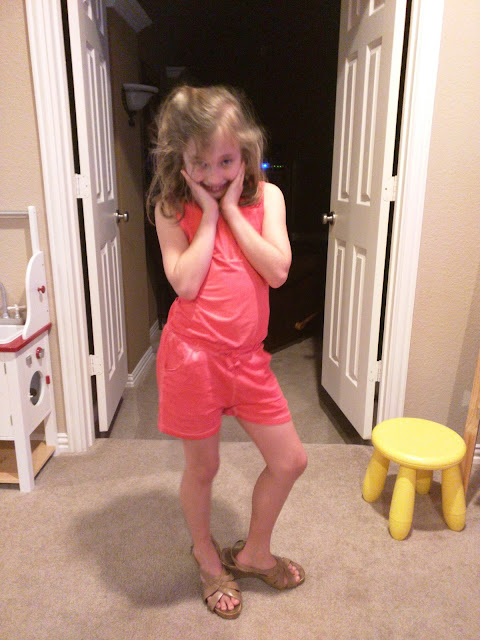 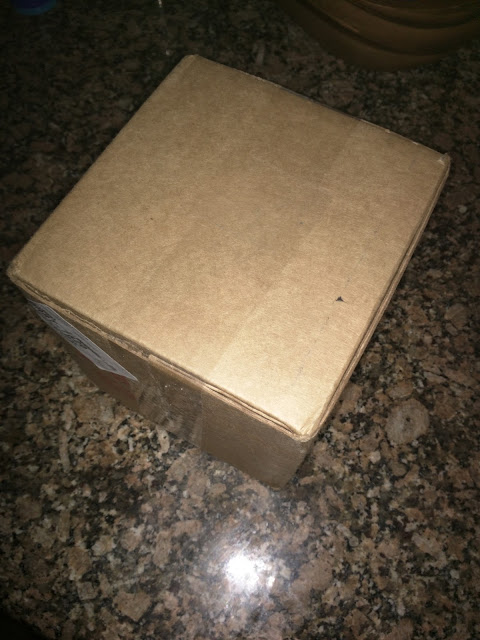 Look what finally showed up!

Anyway, I baked my spaghetti squash. I cut it open. And I was surprised to see it was all mushy on the inside....

After closer examination I realized that I hadn't bought a spaghetti squash... 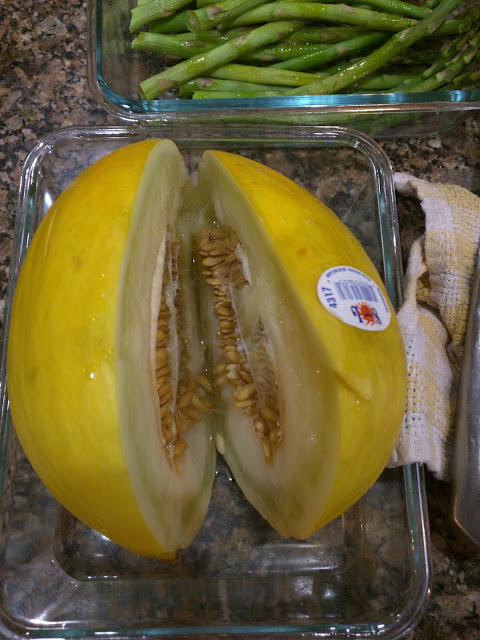 My mom and I had the best laugh about this.... In my defense it was located in the spaghetti squash section....