I'm so excited that it is almost summer time. The weather has been perfect and has put me in the mood for shorts and dresses. I'm also ready to not rush around in the morning to get Lu and Hen to school. Today, I'm finishing up the last touches and picking up snacks for Henry's birthday party.

Here are our weekly happenings.

My friend, Erica, sent me these leggings. She has a lularoe business, which sells some of the softest clothing I've ever felt. I'm big on comfort. I was trying to take an outfit picture like you see on the instagram to send to Erika.. this is the best I could do. 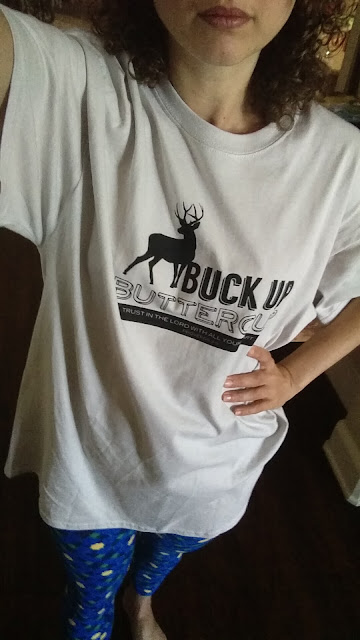 I think their arms are longer than mine... 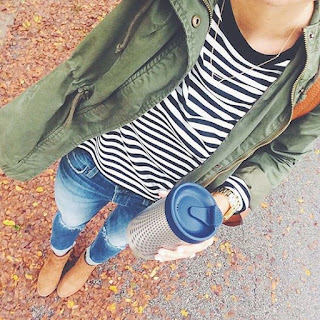 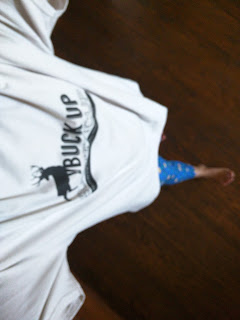 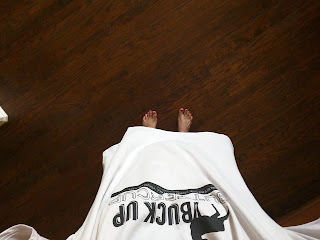 Why did I share that? I don't know, but it was on my phone and it's my memories.. My kids might want to look back on these pictures to see how strange their mama is.. Crazy is hereditary- or that's what I will tell them...

Speaking of Crazy... I told Henry not to come downstairs after I tucked him in one night. 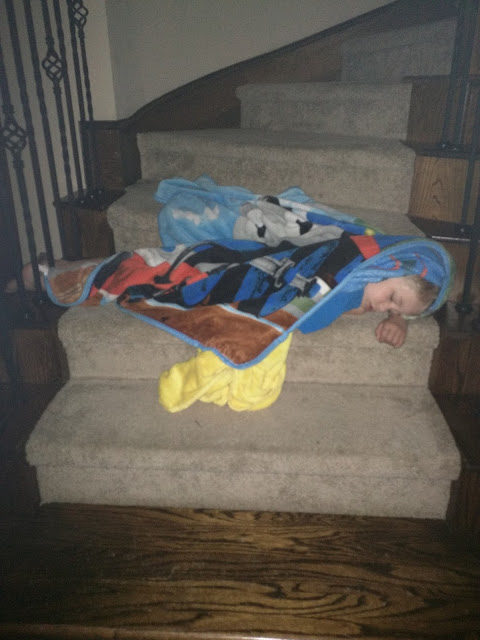 Tuesday, I had a list of errands to run and Emily was in town, one thing led to another, and  we ran errands and had lunch together. We even dropped her car off for an oil change. 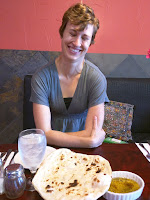 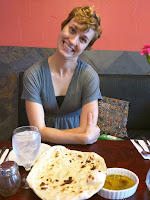 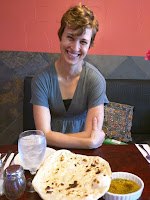 We tried a kaboob place and it was delicious. This bread in this oil was worth every calorie! 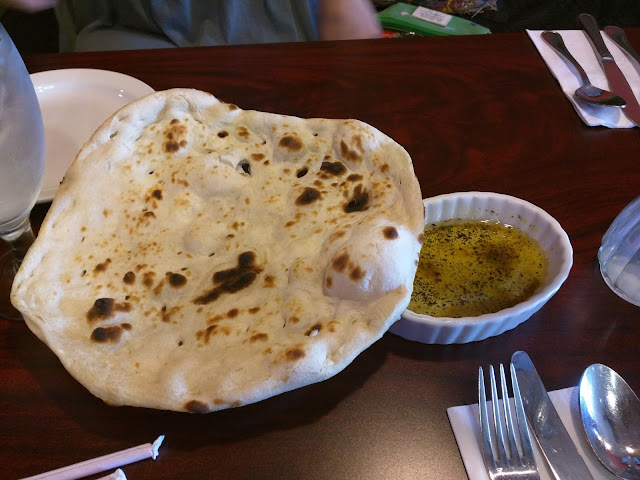 Mr. Henry was so tired after school. 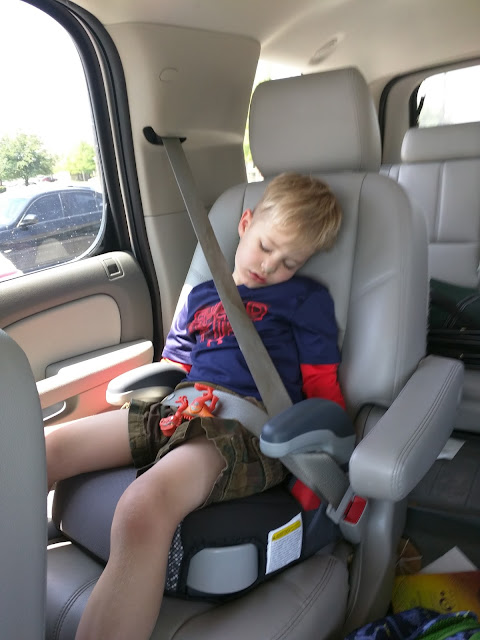 Yesterday, Henry was up early and said, "Mom, I need to practice riding my bicycle." We were out practicing at 7:30 in the morning. 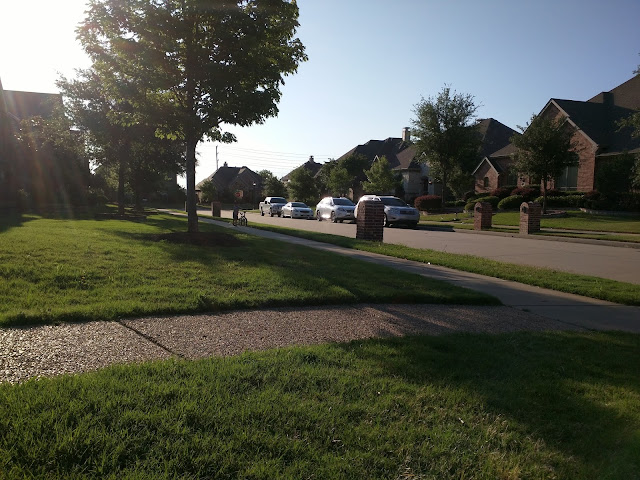 He is so proud of himself! We even rode it to Manna and G-daddy's house. (Did y'all know that Manna is my neighbor?) 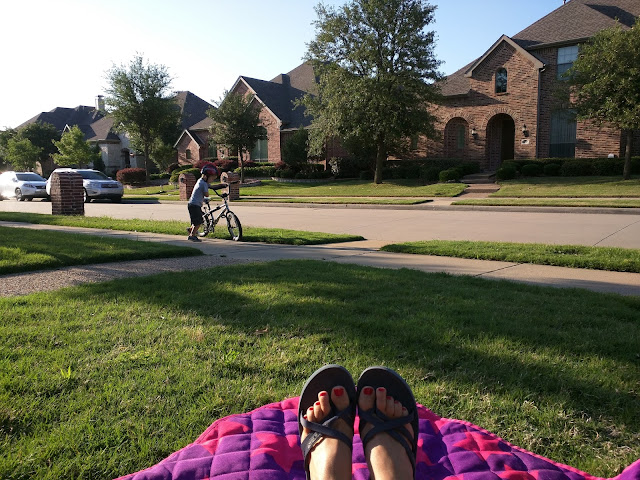 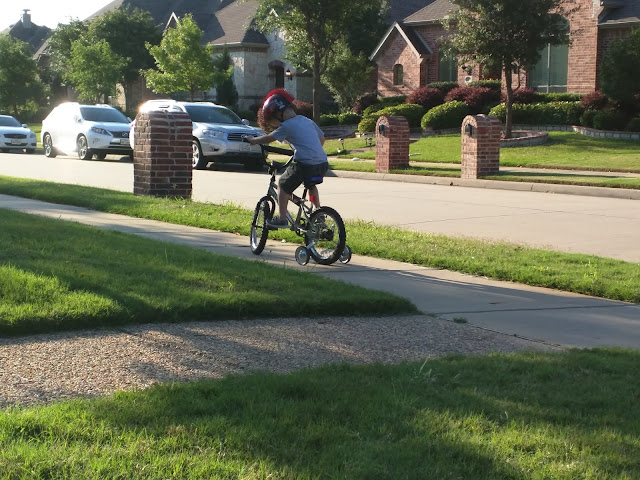 We also had lunch with the sisters. Soup dumplings for the win! I just have a picture of Emily but Manna, Aunt Laura, Henry and the twins were there too. 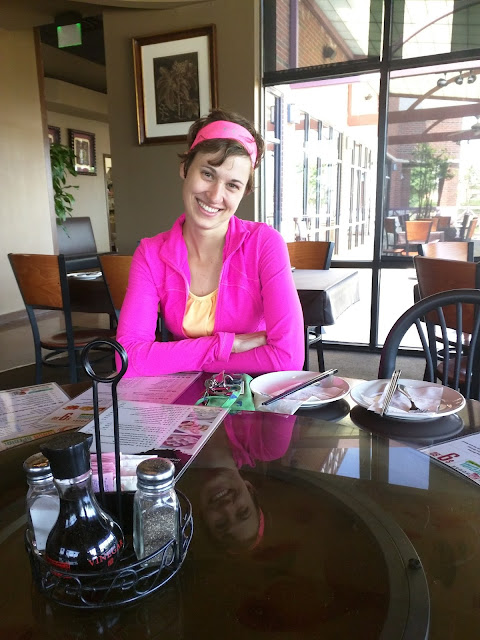 I walked around my house for 10 minutes looking for my phone and finally I asked Lucy if she had seen it. Her response, "Oh yeah, I have it.." For an apology she took my picture. 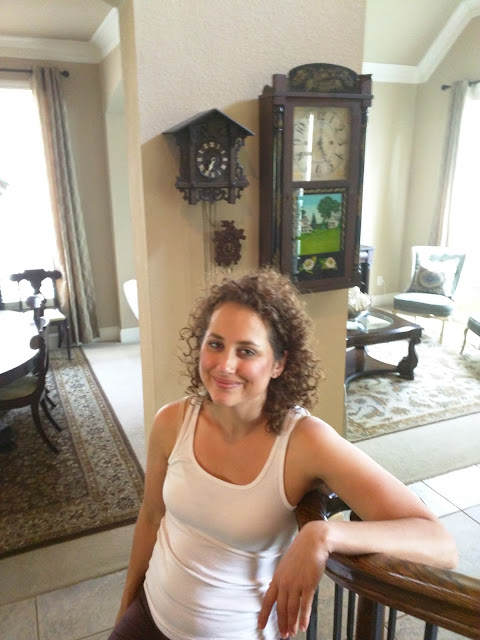 To celebrate Henry's birthday, the swim school sang Happy Birthday, Splash Splash. He's in the back being splashed on! 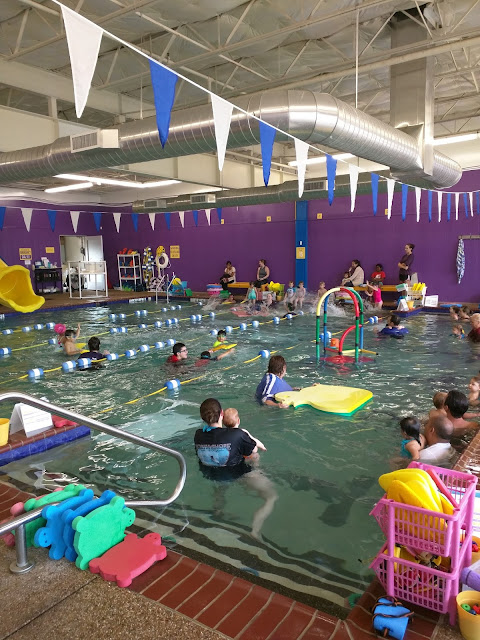 He grinned from ear to ear and then said, "Don't ever do that again!"
Also, my baby boy is swimming like a fish. 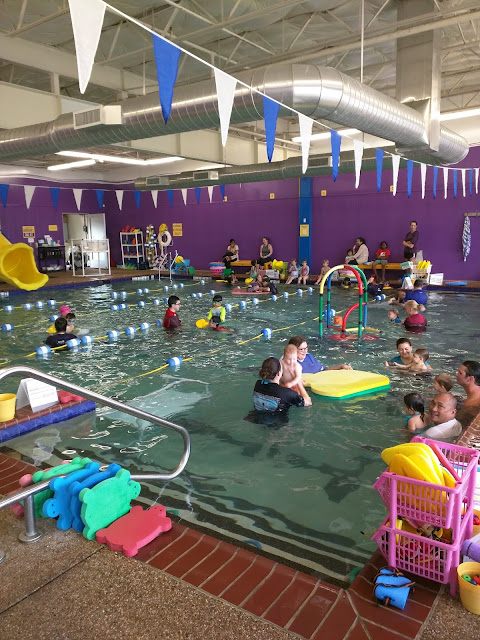 
God is bigger than this and Jesus can fix-it.