Thursday
Thursday afternoon we needed to get out of the house and thankfully so did our friend Moses! We met Moses and his momma at the local chickfila and had a great lunch! We chatted while the kids played and then I talked Moses into coming over to our house to play. These two love each other! 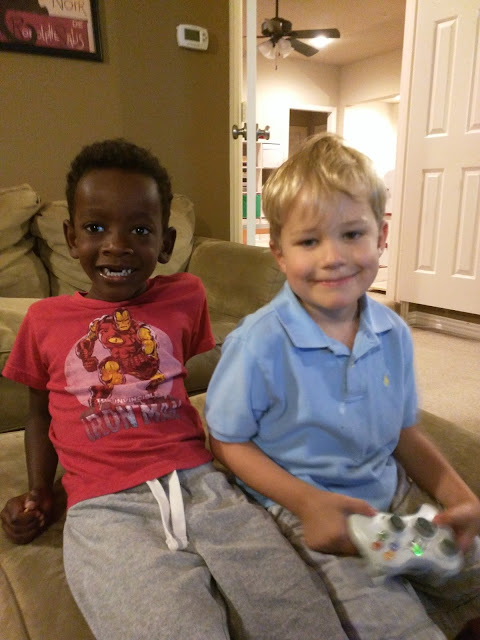 Friday started off great! Lucy jumped out of bed and was so excited because it was the last day of school!! (and all the mommas said AMEN!) I'll be singing the schools praises by August but right now I'm so excited to snuggle my sweet babies. 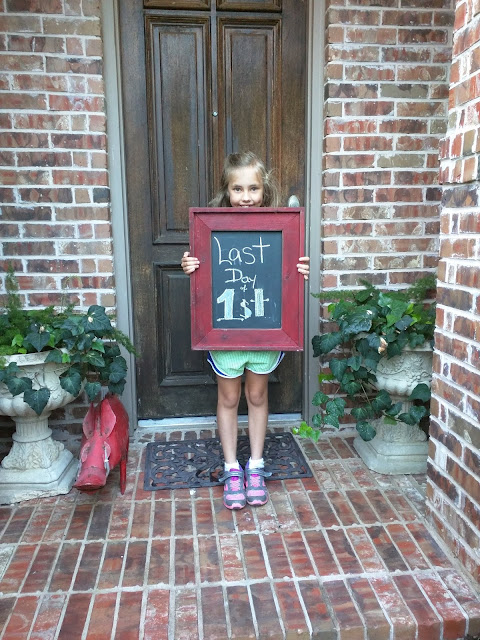 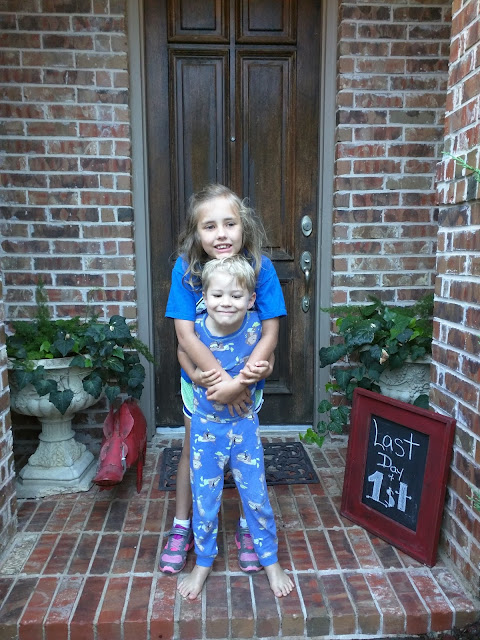 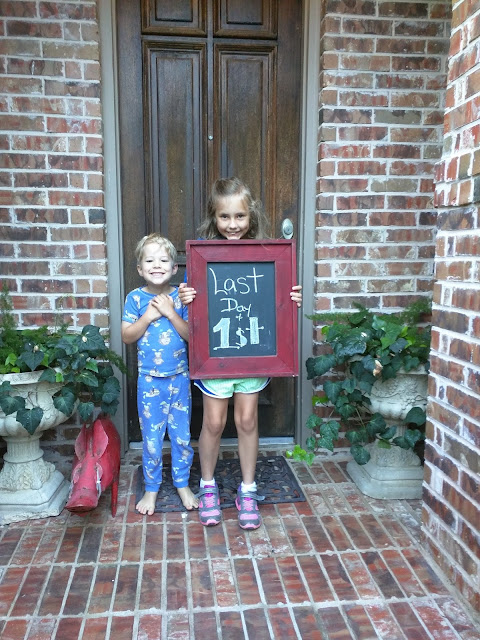 On Friday's Jonathan works from home. So Henry and I try to leave so the house is quiet. We headed over to our besties' house and played for a few hours.

I asked Grady to smile for me and these are the faces he gave.... 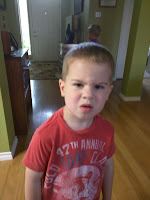 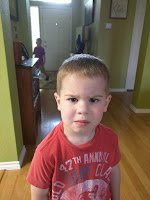 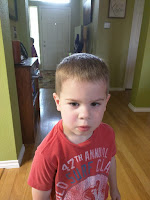 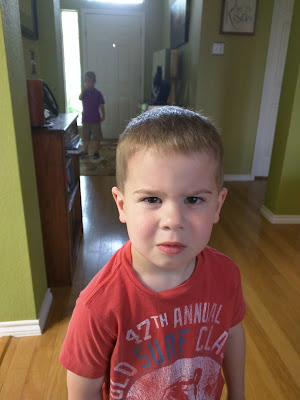 He warmed up to the thought of a picture. 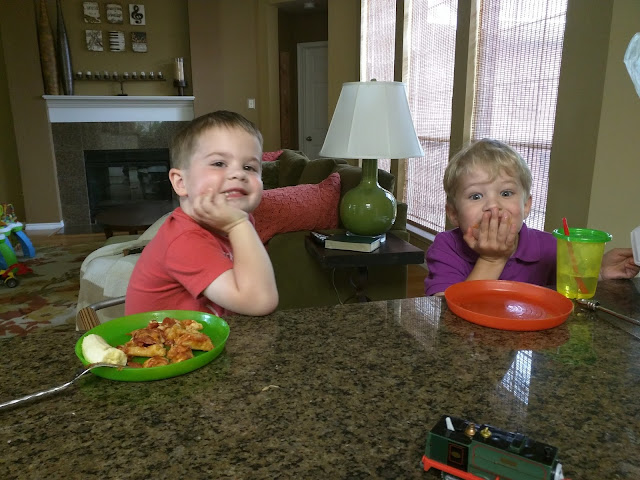 Henry ate lunch with Grady and then we were off to Lucy's school for her end of the year party! Lucy was so excited to have her brother there to dance with her! 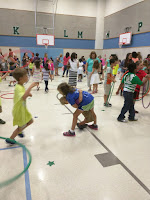 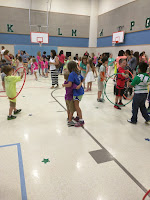 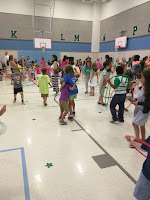 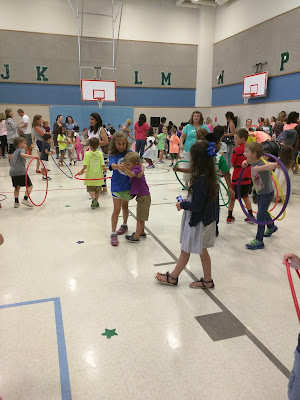 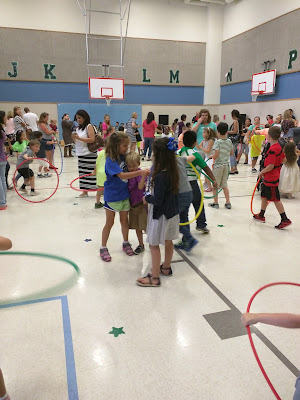 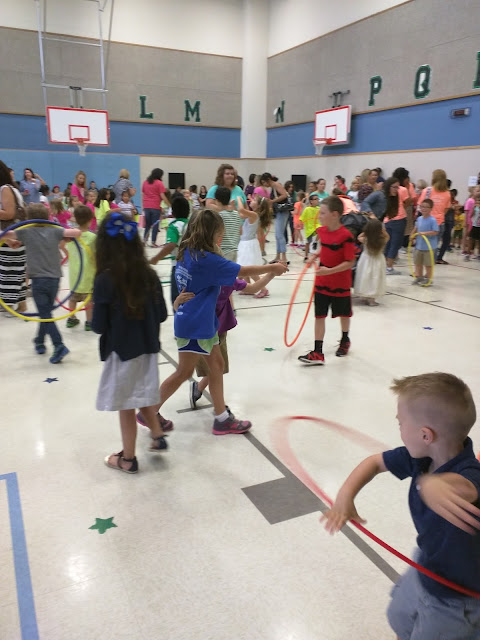 When Henry wasn't dancing with his sister he was snapping pictures of sweet Ellie! 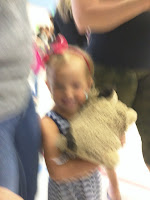 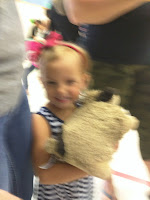 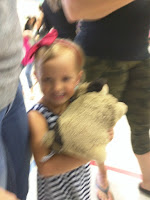 And his mama, we will have to work on camera angles.. 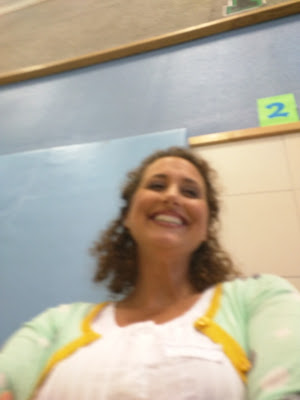 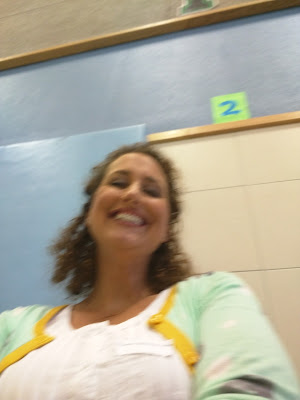 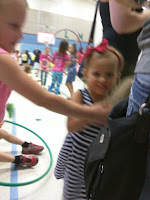 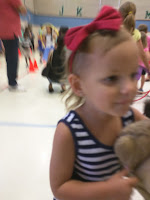 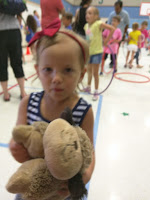 My sweet Lucy begged me to take her home with me after her party. I almost did but then I made her stick around for the end of the day. It was her last day as a 1st grader and she needed to enjoy the moment and because I was tired and I wanted to take a quick nap before it was time to get her from school. 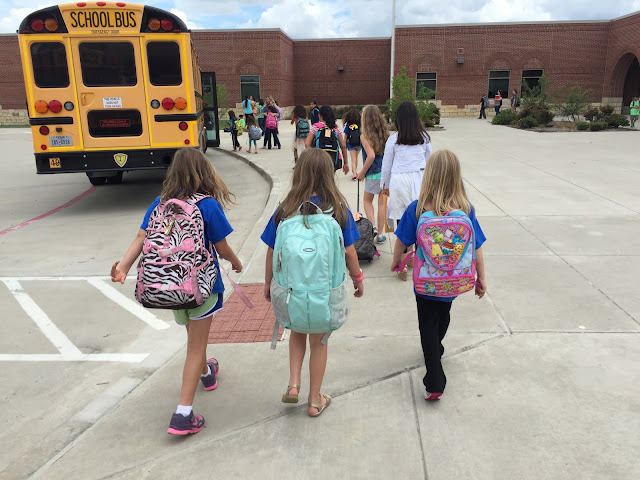 I arrived home and starting fixing lunch, Henry settled for a dinosaur movie and Jonathan came out to visit. After talking to Jonathan for a bit I realized something was off and then he gave me some other details of his day and I told him I needed to call the Doctor. I actually thought he had a stroke. I described the symptoms and the Dr. told me that she thought he was have a silent seizure, give him his meds and call her back in 1 hour. I walked into the house, passed Jonathan in the study who was sitting in his chair and into the kitchen to get his medicine. As I filled up some water I heard a thud. "hmmm, I wonder what that was." I thought.

I can't go into this any further or I will throw-up...

We spent one night in the hospital and now we are home. Jonathan is recovering nicely and is headed back to work tomorrow. He is the strongest person that I know.

I'm thankful for my friends that showed up and weaseled there was back into the ER with me and my parents who met me at the hospital, my neighbor for taking Henry, the EMTs, the Drs., the friends who visited and kept me company and those who keep checking in on us. I'm just thankful.

I'm thankful for this burrito... 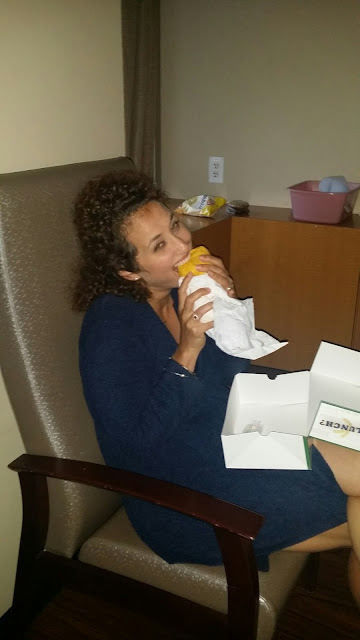 and they were thankful for it too. 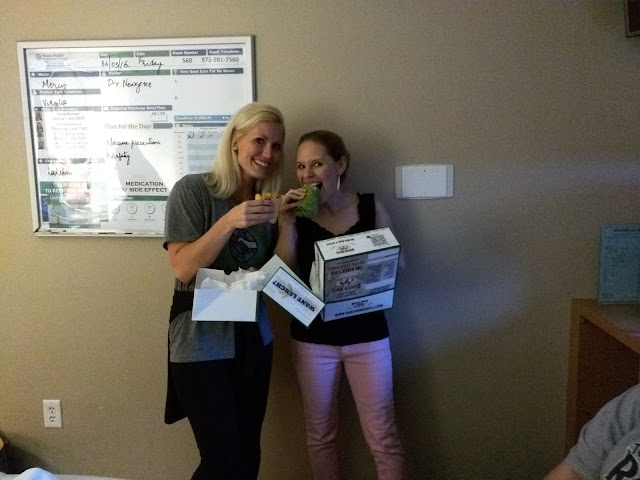 I'm thankful for God for fixing this. Nothing new to worry about, no new cancer, no new growth, nothing new. I'm thankful for Jesus who petitioned on our behalf and held me close when all I wanted to do was break down. JC is the only reason I have survived the past year and 2 months. He gets me up everyday and when things go to crap he takes away my fear and gives me a peace that is so calming and indescribable. 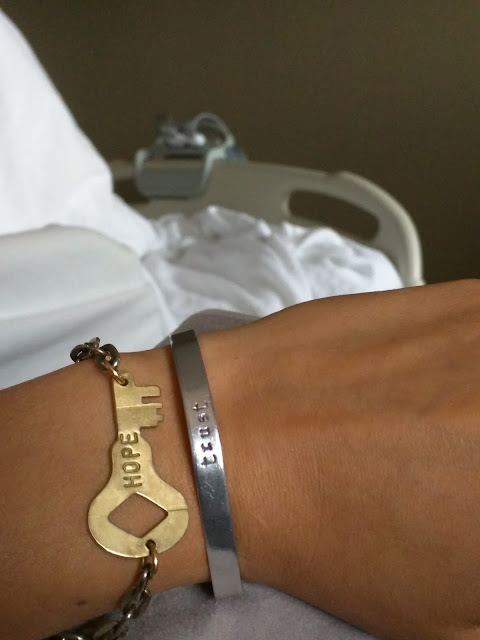