Below are our happenings through the week. 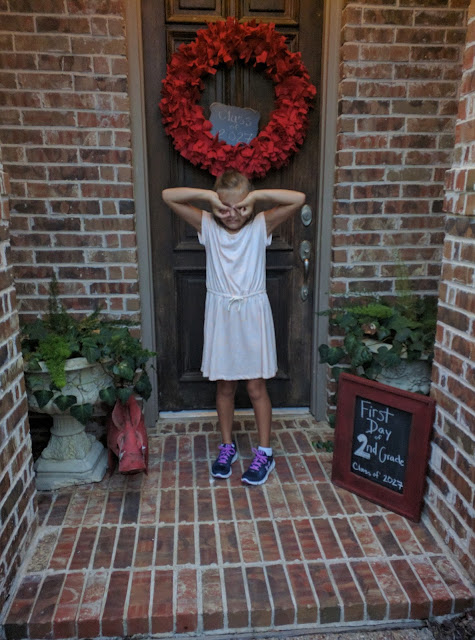 Monkey Bread for our Brunch Recipe 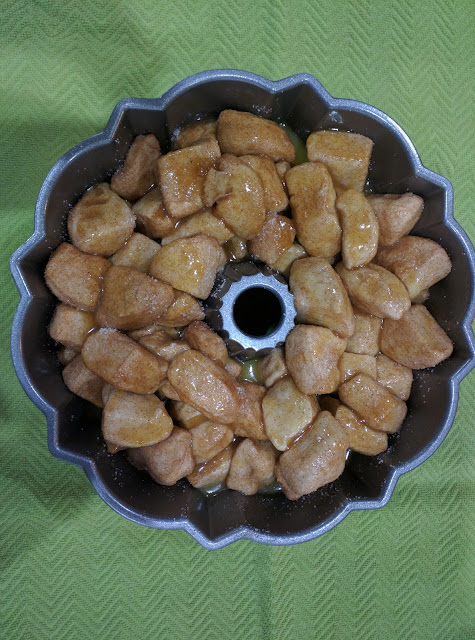 Julie and I hosted our 3rd back to school brunch! 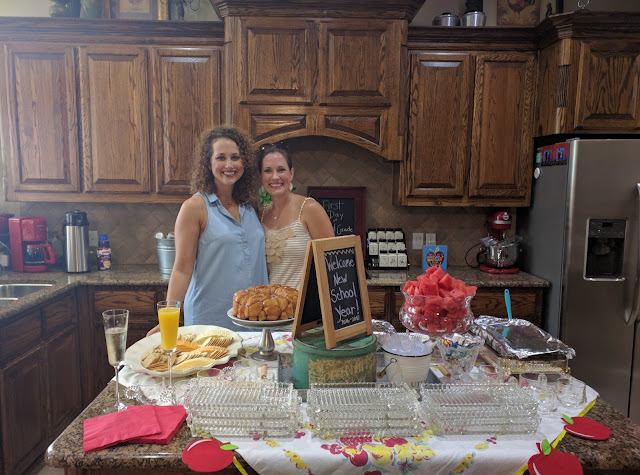 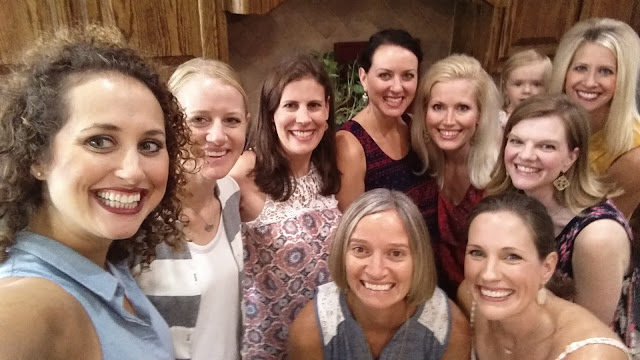 Lucy's second day of school outfit!
(My sister texted me and said Emma Grace wore the same outfit on day 2). 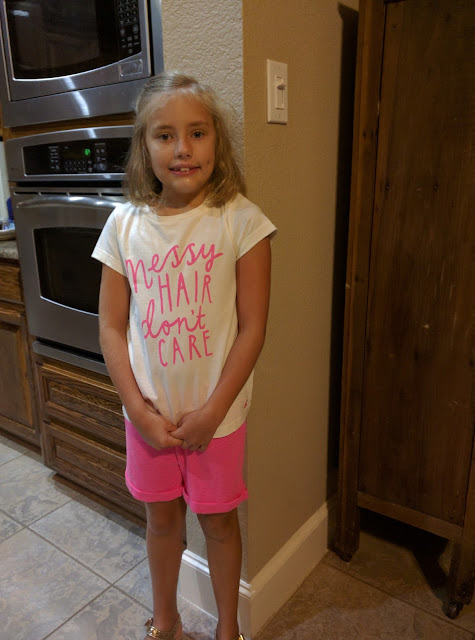 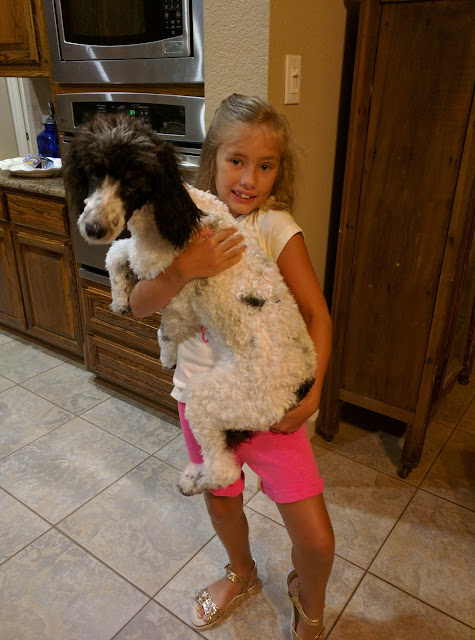 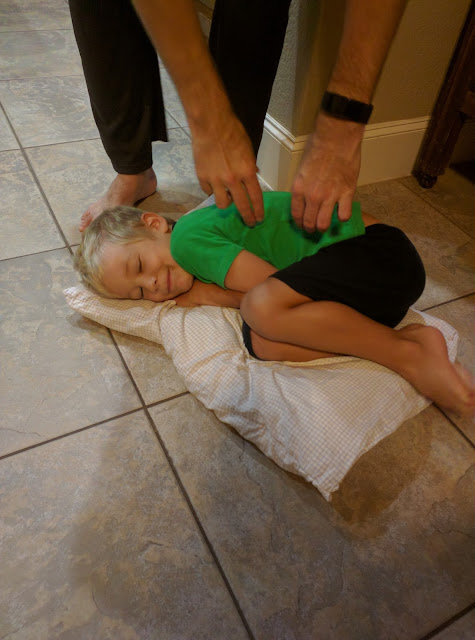 Henry's face cracks me up! 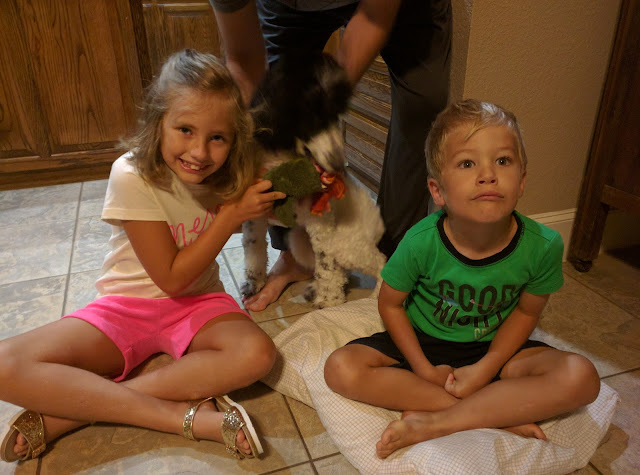 Sweet Boy after a full day at the pool! I don't usually let him nap during the day because I'd rather him go to bed early but we had tee-ball practice and I didn't want him to be a grump! 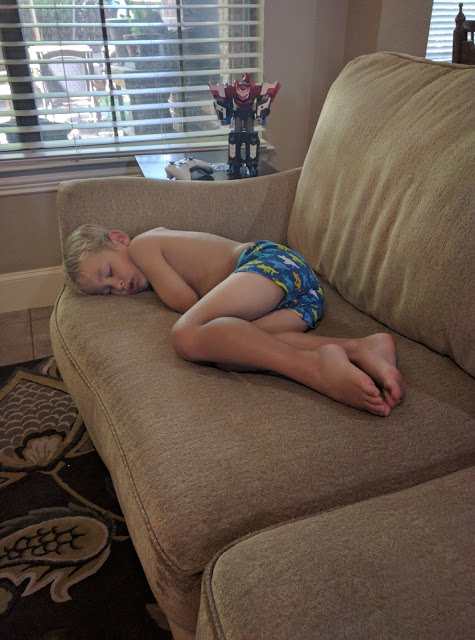 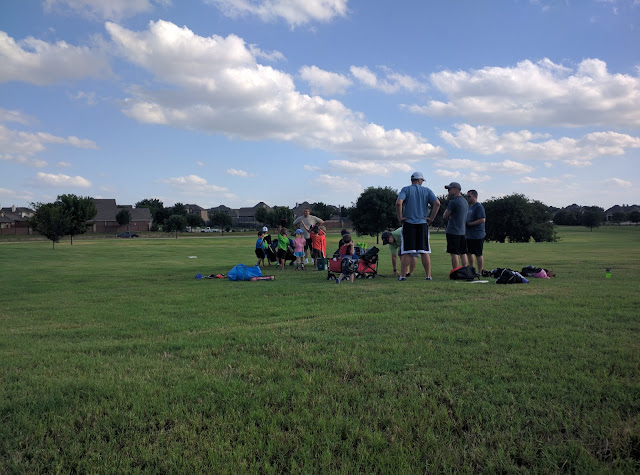 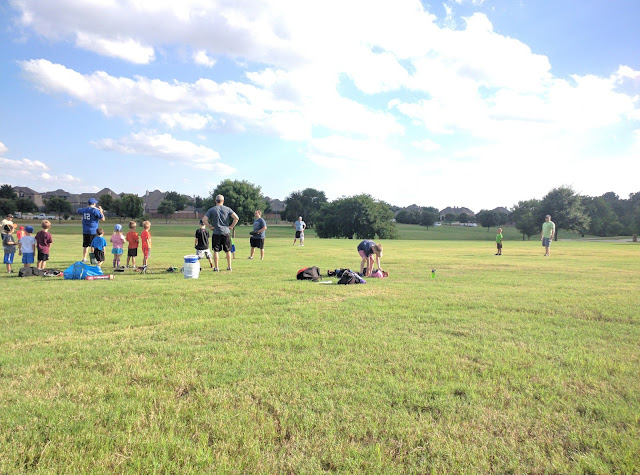 He's in all orange.. 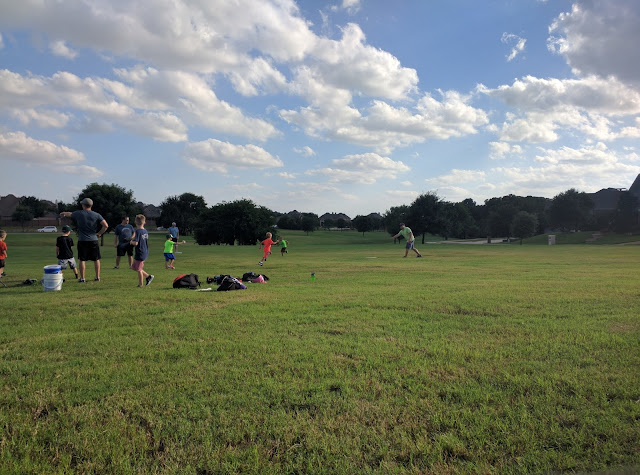 I've been working on tidying up. That book really is life-changing. Especially for someone with hoarding tendencies. I hold on to stuff that I think I might need, someone gave me, or things that I've just had forever. I've learned that I don't have to keep that stuff. I just recycle it or give it away! It has been so freeing! I threw away Christmas Cards yesterday! That was a big step for me.

So, I've started on paper. Yes, I know it's messy.... This is real life, sir. So I turned on a JamieIvey podcast and got to work. 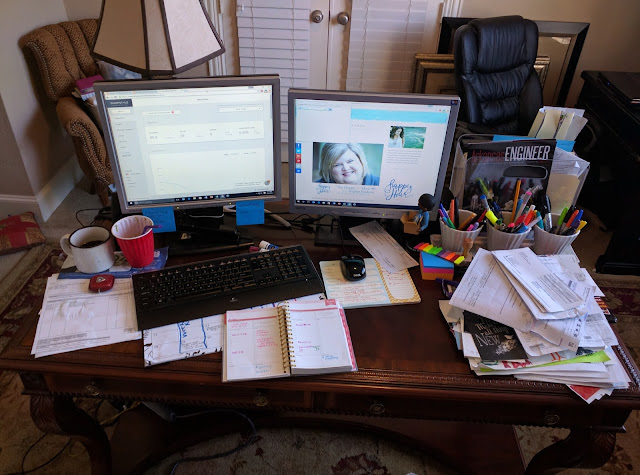 Oh Lord... Real Life. I threw most of that away. Through this process of tidying up, I've learned that I deal with problems in life by avoiding them, or shutting them out. There's a problem- Let's just put that in a drawer and I'll get to it later... 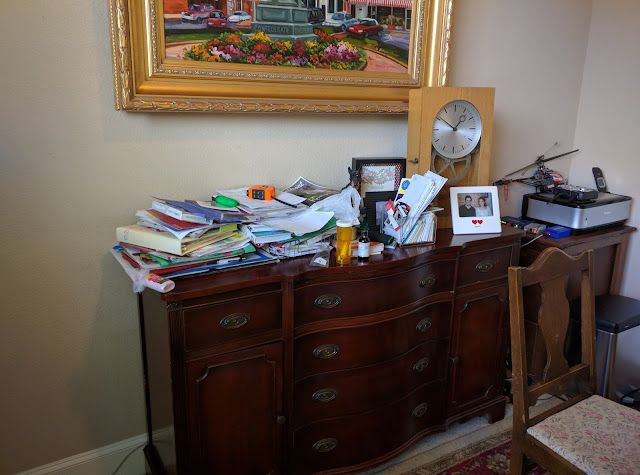 The third day of school picture! Emma Grace wanted to see if Lucy wore the same outfit again and SHE DID! (Laura and I shop together..) 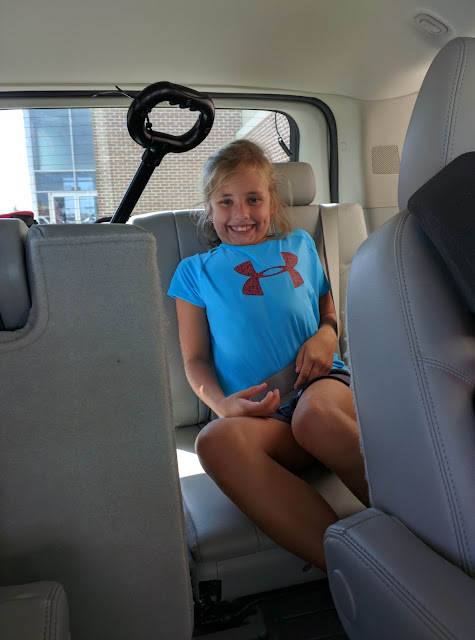 We ended day 3 with a snowcone! 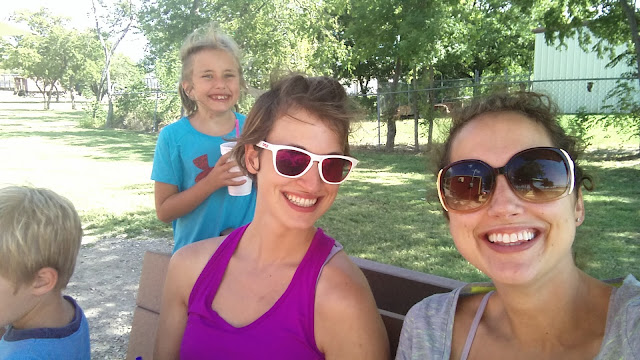 That's it. That is our week!