Our weekend was full of games, friends and family time. My kids were worn out from school and sports and had extra early bed times this weekend which is my favorite thing ever!

Sweet Henry ran to the mall with me last week so I could buy some sheets and we decided to eat at the food court and ride the merry go round. I told him not to tell Lucy about our adventure. That lasted about 5 minutes until the first time she teased him. He then yelled out, "Mom got me Chick-fil-A and we rode the horses at the mall!" 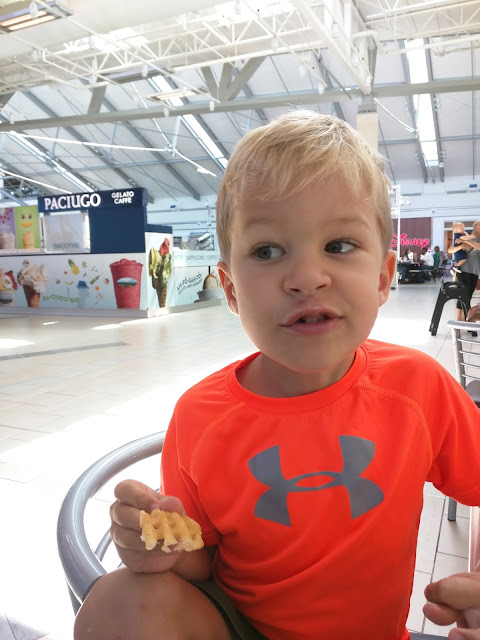 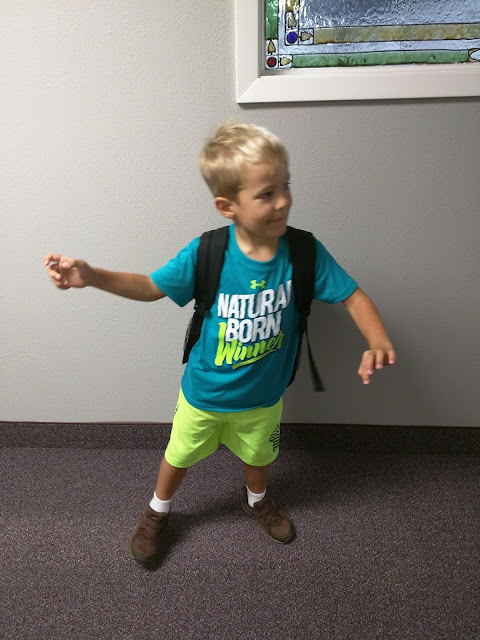 A quick cooking tip, Buy a rotisserie chicken from the store and debone it for meals, salads, soups, sandwiches. Pretty much anything. I can get 3-4 meals out of 1 chicken. I buy them two at a time at Costco, debone and freeze them for meals throughout the week.

I'm going to add this tip to my cookbook "Cooking for Moms who don't like to cook". Speaking of Cookbooks,  I think my second cookbook will be "Dinners kids won't eat". 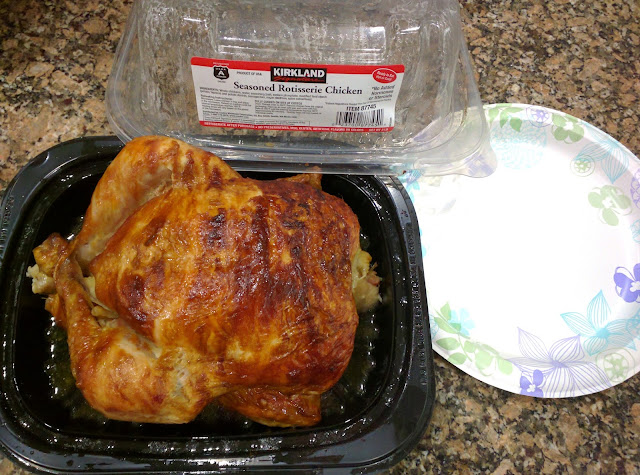 Henry had his first tee ball game on Saturday! Tee-ball is super cute! 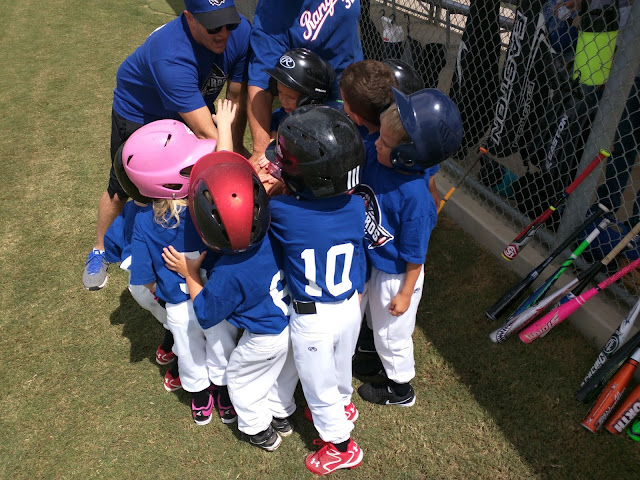 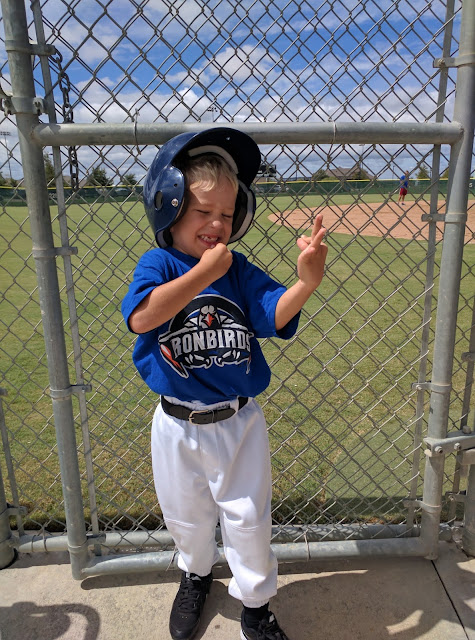 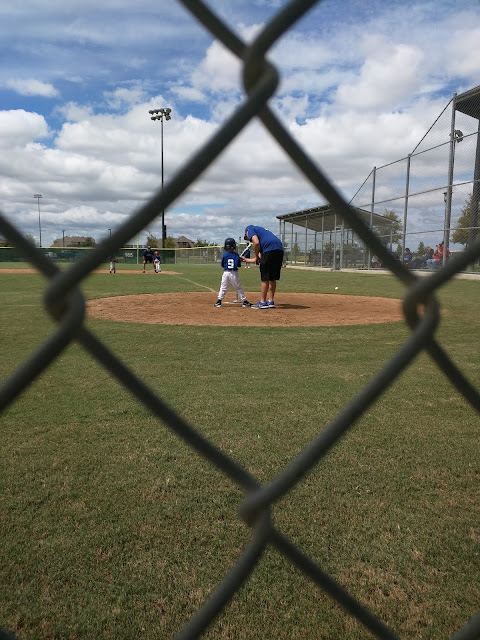 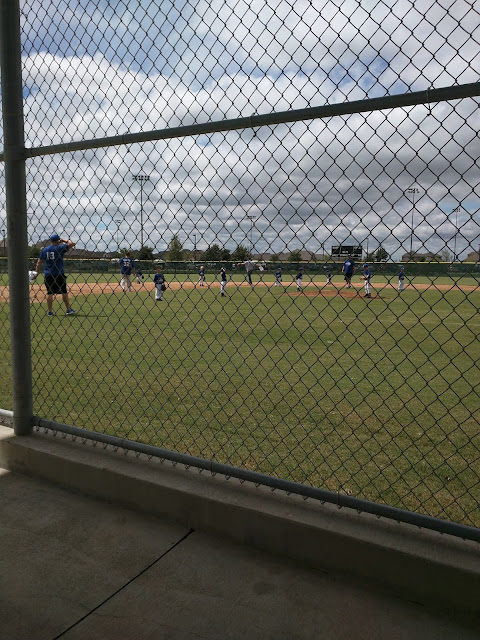 We have an army out on the field! 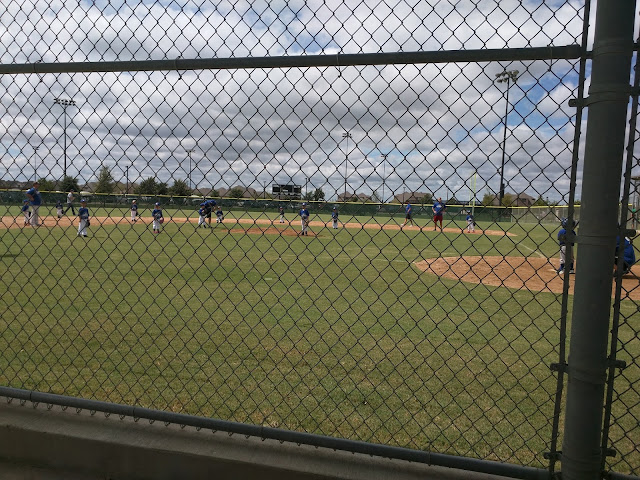 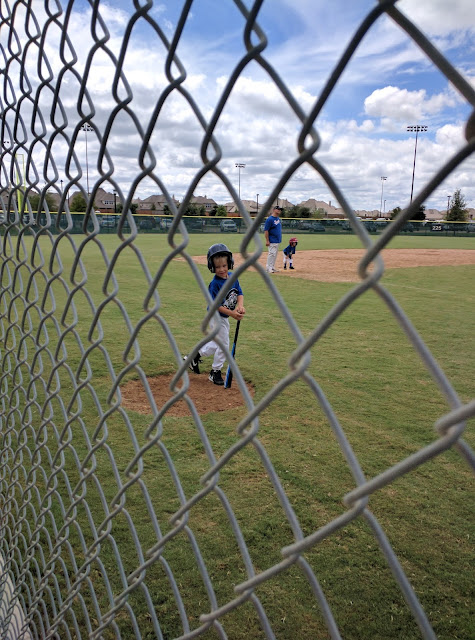 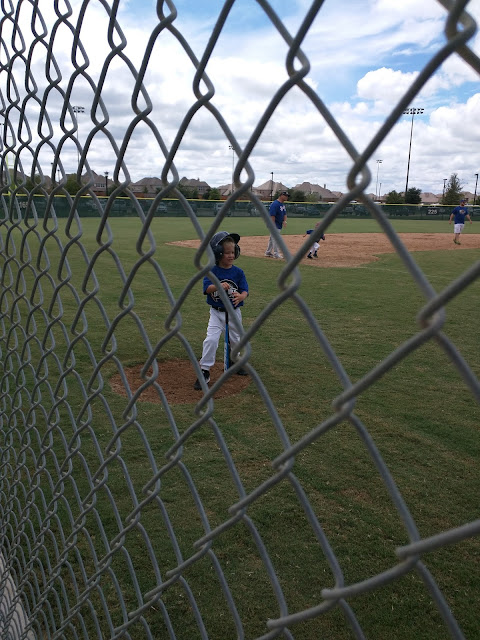 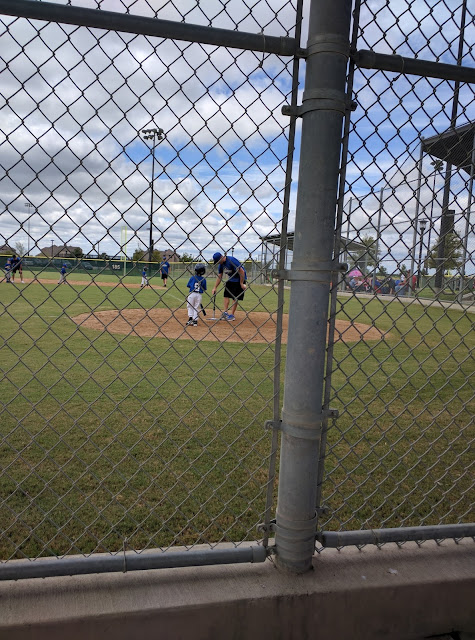 After Henry's tee-ball game we high-tailed it to the other side of Frisco from Prosper to watch Lucy play soccer. The rules have changed this year and we are playing 7 girls on the field including a goalie. We missed the first 15 minutes but Jonathan was there to witness Lucy's goal!

The second half Lucy begged to be the goalie. She later told me she thought the goalie was kind of boring because you don't really do anything... 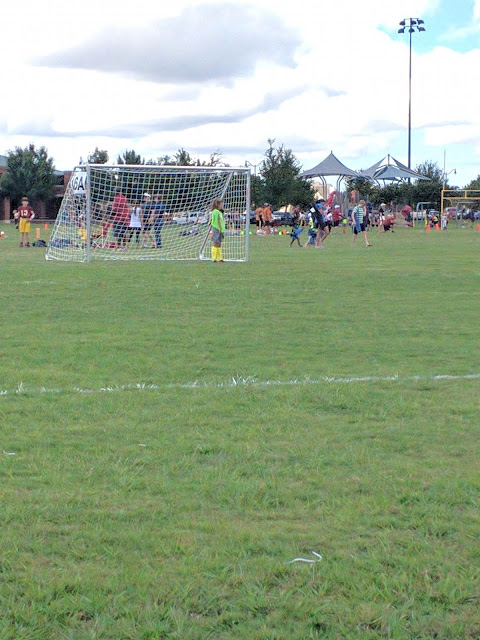 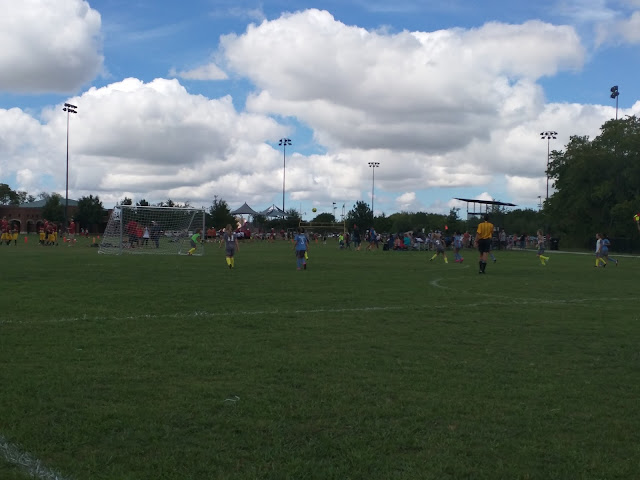 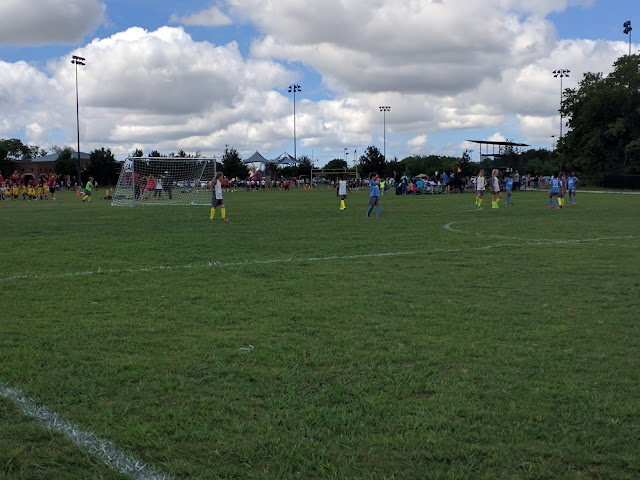 Saturday night we had two tired kids! We started an early bedtime and both kids were out by 7:30. I ran to the store because Mama needed some chocolate. $25 later and two bags of m&m's we were ready to veg out in bed. 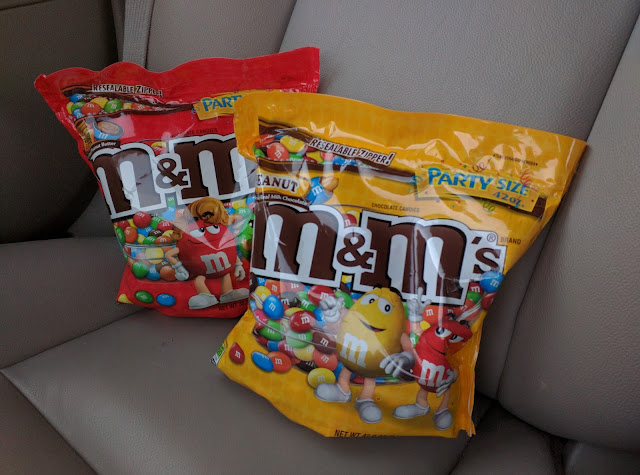 Sunday was church day. It felt good to be back in church and class. We have been out the last few weeks with traveling, sick kids and chemo. 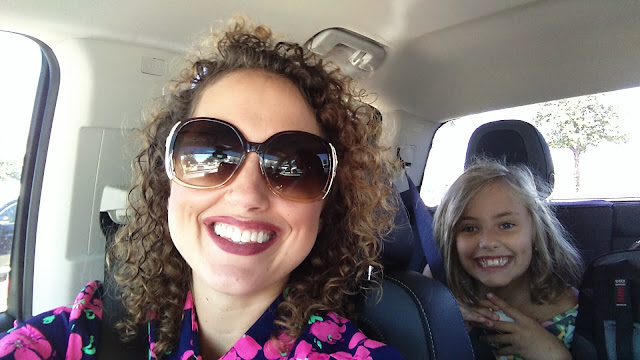 After class we hosted our class lunch at the local kids-place Taco Bell for some tacos and fellowship. Each week a different couple picks a restaurant where we can all meet up and eat together. We can go to all of them but we love when we can make it! 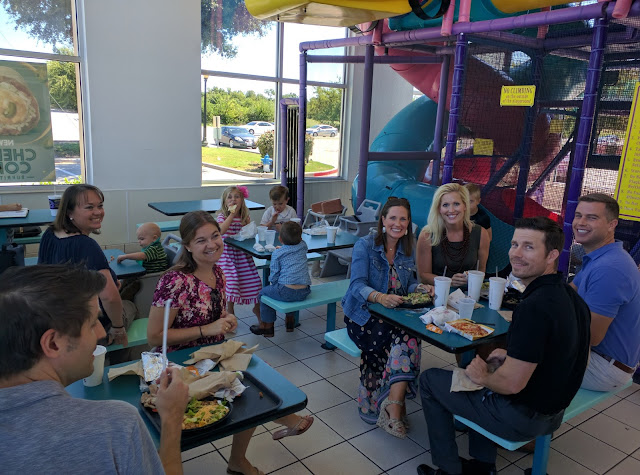 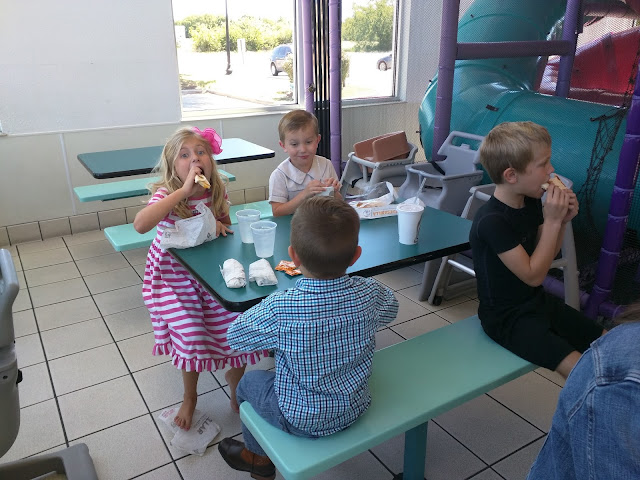 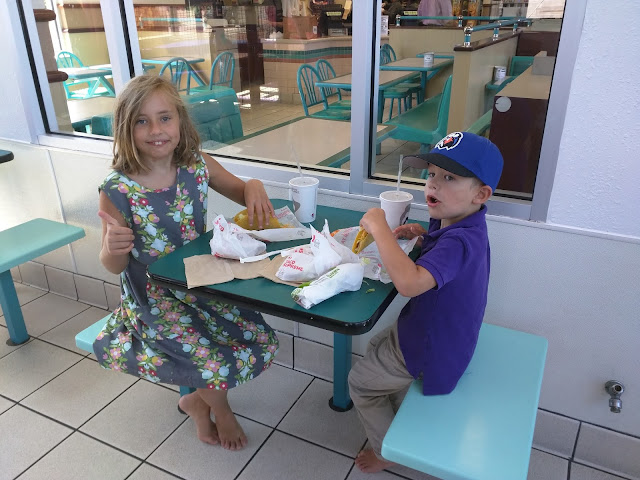 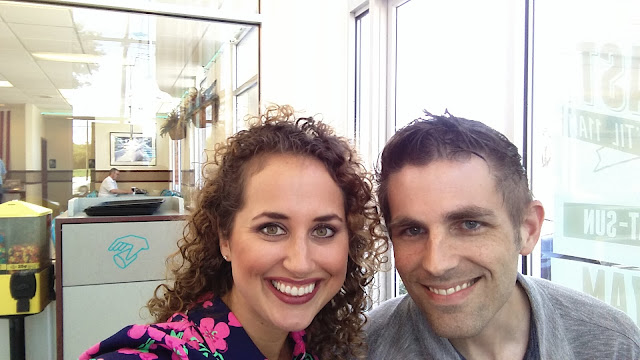 That's it. That's our weekend.

Another week of school, practices, homework and the start of chemo.