A look at our week through phone pictures!


Monday we had volleyball practice. While Lucy was doing volleyball, I worked on Bible Study and timed Henry's running. 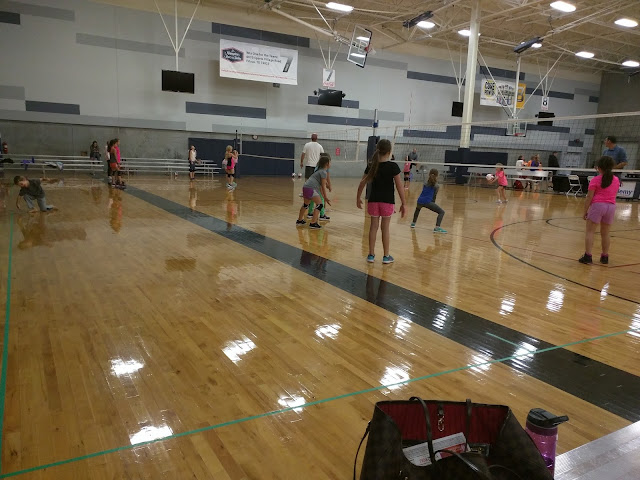 I would start counting and by the time he got back I would say a random number and he would be satisfied with his time. 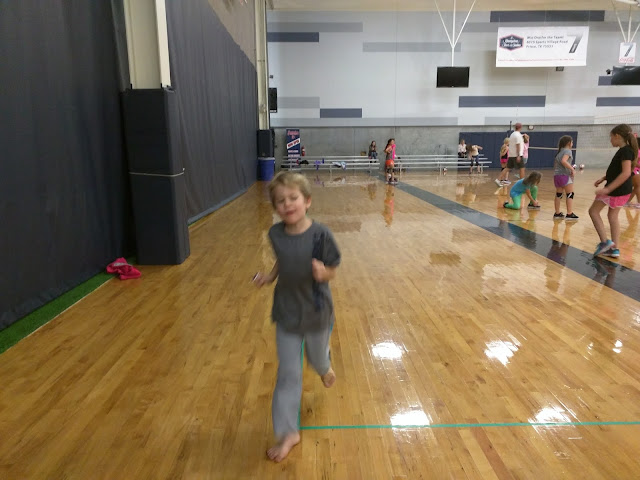 He was worn out and ready for bed by the time we got home! 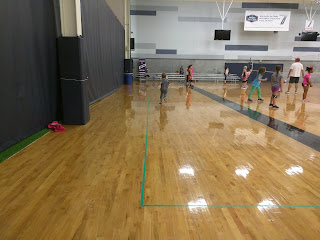 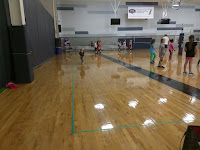 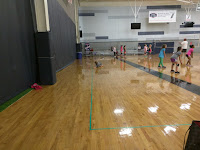 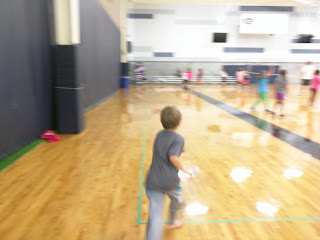 Tuesday night, Henry and I played on the playground while Lucy had soccer practice! Spring Soccer has now begun. Henry's practice starts next week and he is super excited about playing! 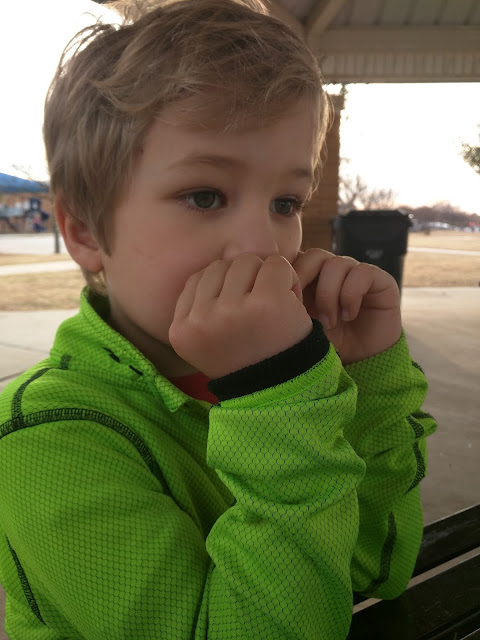 This is the face I got when I said I wouldn't push him on the swing. Of course, I caved... 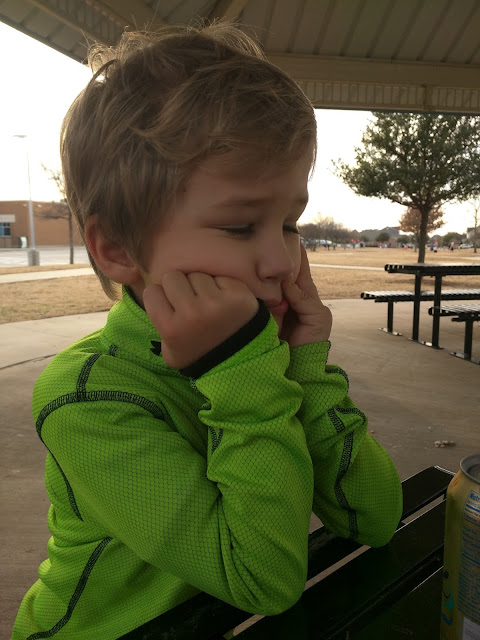 Lucy doing what she does best- running. 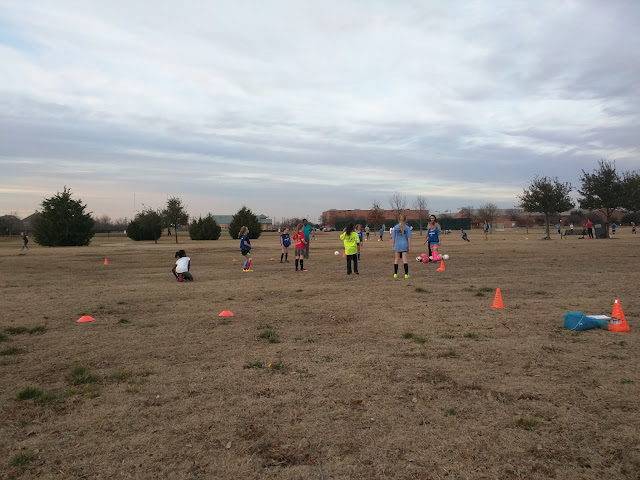 And just an FYI- ALDI's take and bake pizza is delicious! It's only $4.99 and rivals the size of a Costco. They even have some gourmet toppings!

Speaking of Pizza, last night I baked a pizza. After the kids and I had finished eating I closed the box and left half a pizza on the island for Jonathan. When he got home, I yelled down to him that dinner was on the counter. I've been known to forget things, or misplace things so I wasn't surprised when Jonathan showed up during Story time and asked, "Where did you say my dinner was?" On the counter... "There's no pizza on the counter, just a box..."

Apparently, Wesley approves of aldi pizza too! He ate half a pizza! 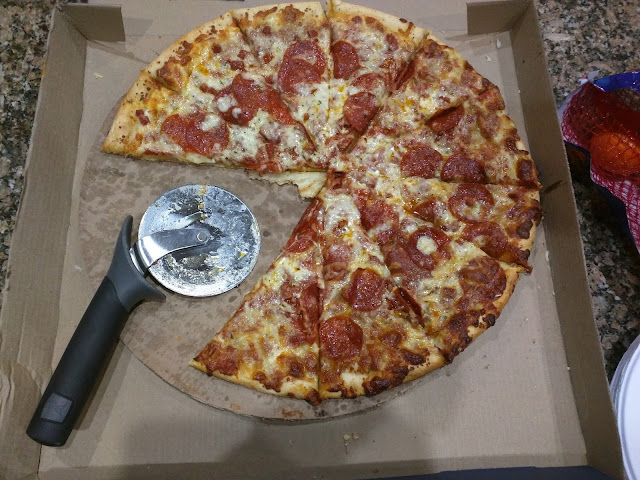 Before bed, I looked up Poodle Rescue... Thankfully mercies are new in the morning and I decided that I do love Wesley, He just needs to go to obedient school!

That's it. THat's our week.