Welcome to our week.

Henry and I have been busy in the kitchen. I've been trying to come up with some healthy filling snacks. We were making blueberry muffins. Henry begged me to let him help, I gave him instructions and he would add the ingredients. 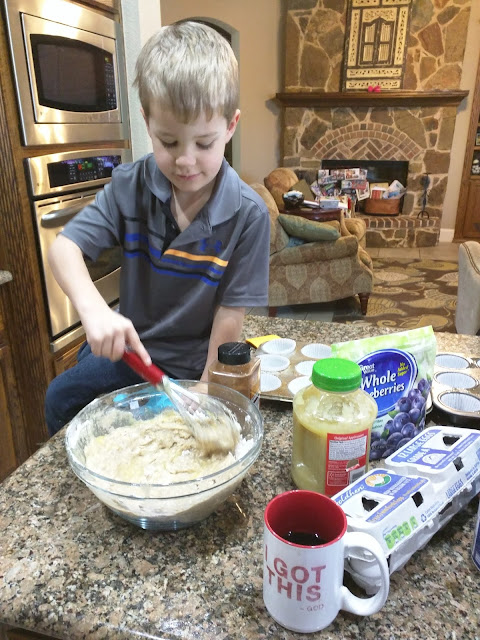 Here are our muffins. After a bite we realized that we did something wrong. Either it was a terrible recipe or we forgot the sugar. They were bad. 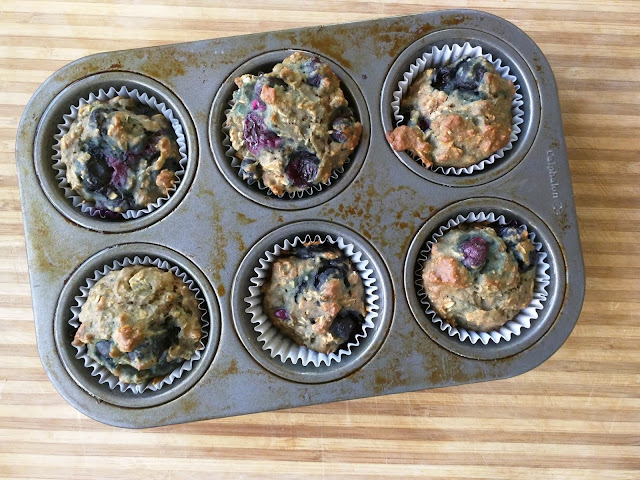 So we replaced the muffins with a kale egg and ants on a log. It was a good substitue but we were both disappointed in the muffins. 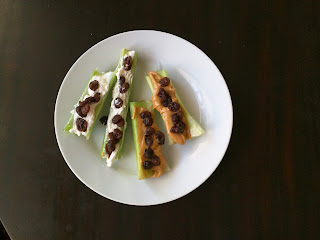 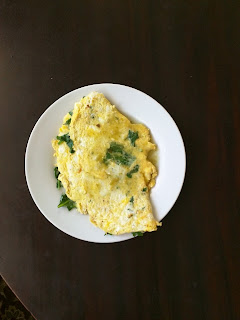 Tuesday after school we headed to the park to feed the ducks the bad muffins. The muffins were so bad that the ducks didn't even eat them... 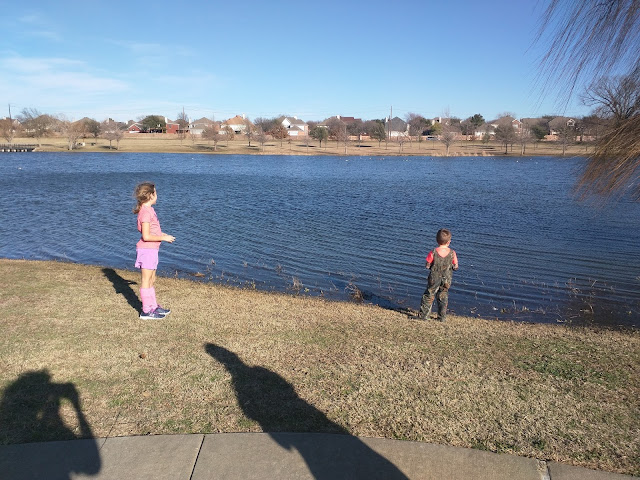 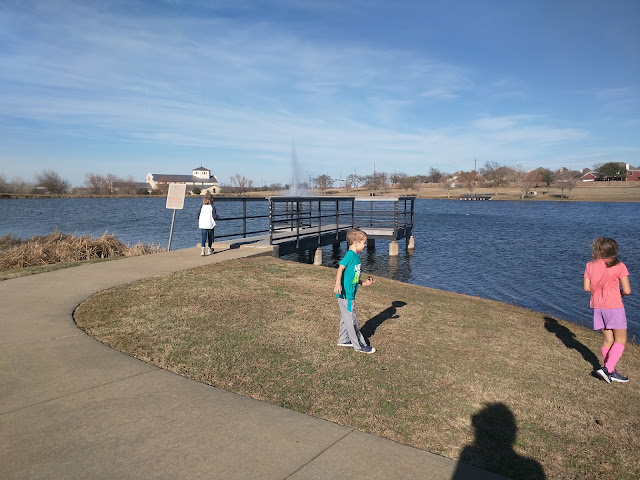 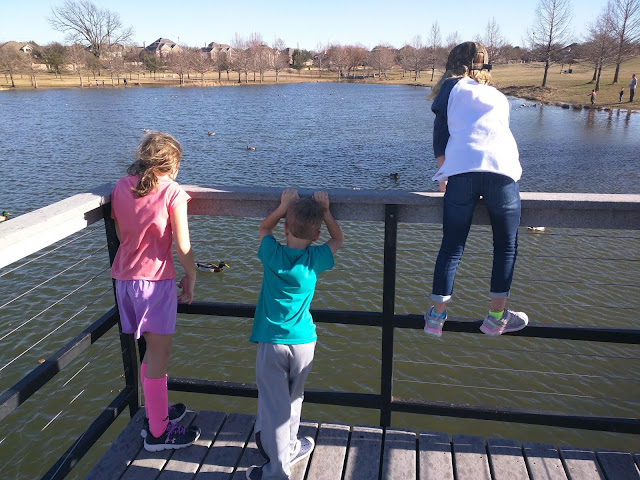 Here you can see Henry about to throw a whole muffin at the ducks... 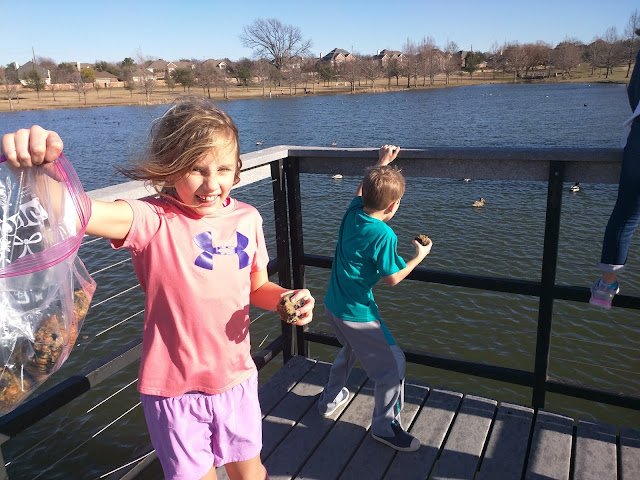 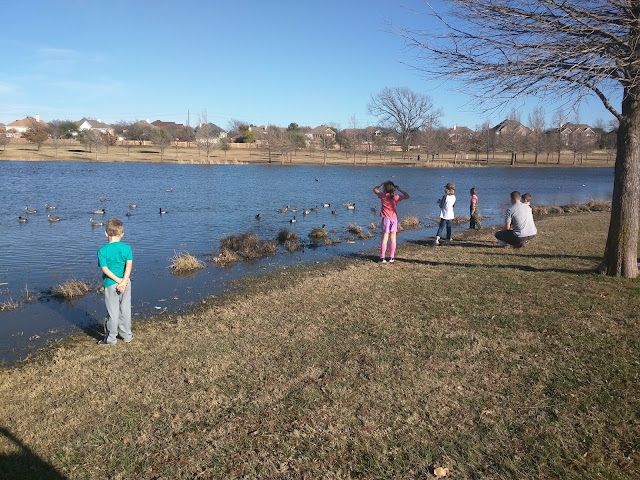 After feeding the ducks we played at the park and then headed to soccer practice. Texas winters might be my favorite. One day it was 32 degrees and the next it was 75 degrees. 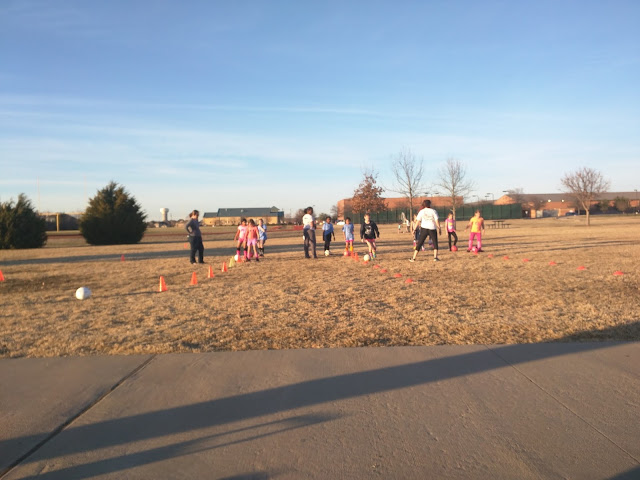 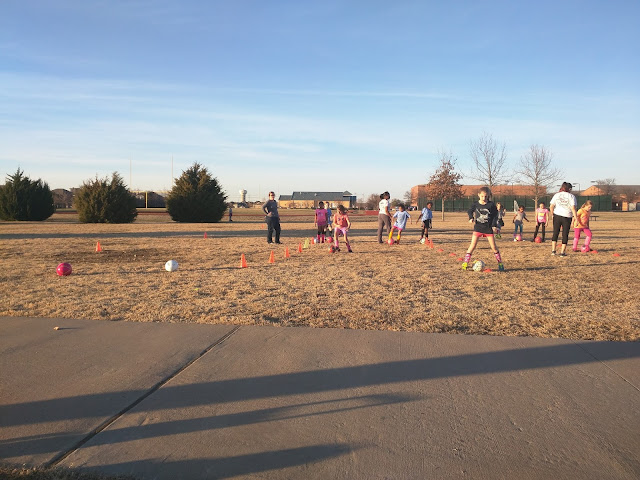 By the time we got home from soccer Henry was dead asleep. I woke him up to feed him dinner and put him in his chair. He lasted 5 seconds and was asleep again. 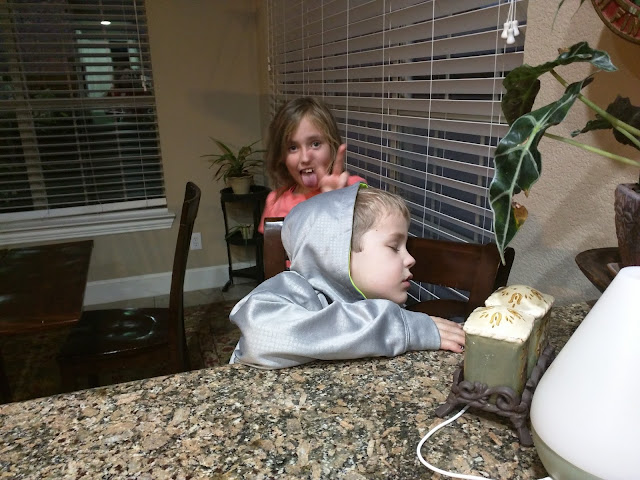 So we put him to bed. 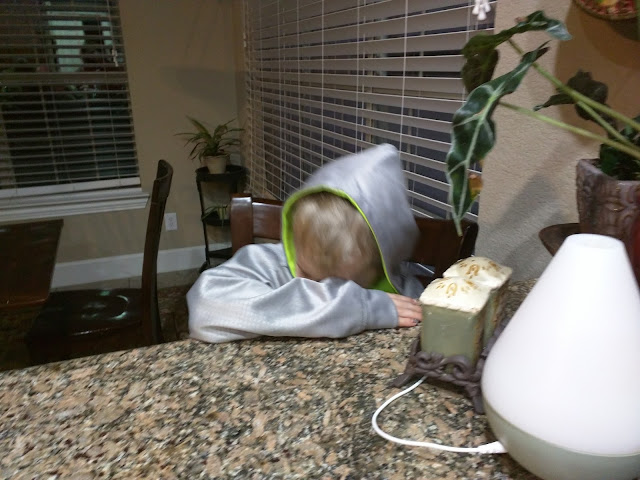 I ate my breakfast on our way to school drop off. Oatmeal + raisins+ bananas. So yummy! I know y'all wanted to see my breakfast and pink pants. 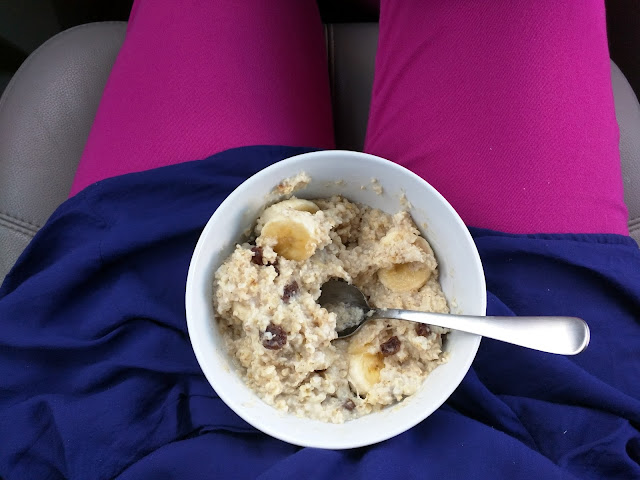 Tonight Henry starts his soccer career! He is on team Sooners... There's not a lot I wouldn't do for this kid- even if it means trading in my Hog shirt for a sooner shirt 1 hour a week.


I hope you have a good week. It's almost the weekend!

God is bigger than this and Jesus can fix-it.

mary.e.bost@gmail.com
Shop more of my closet on Poshmark